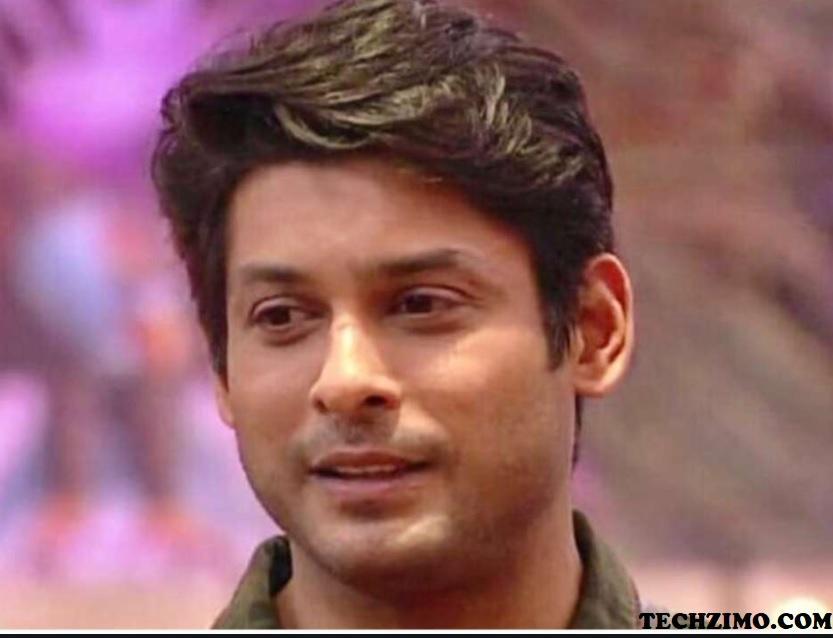 Actor Sidharth Shukla may have died during sleep last night. The actor wasn’t feeling well last night after which he decided to take medicine and went to sleep early. He didn’t wake up this morning. Sidharth’s family members and staff went to wake him up today, on Thursday, but they found him in an unconscious state after which his sister and brother-in-law took him to the Cooper hospital where he was declared dead on arrival

The post mortem is conducted at 12:30 pm. It is also learned that no injury marks were found on Sidharth Shukla’s body. According to reports Sidharth Shukla had suffered a massive heart attack and was then admitted to the hospital. Hospital sources said, he took some medicine before sleeping and did not wake up.

Sidharth’s family members have denied the possibility of any conspiracy behind his death. They are certain that he suffered a heart attack. However, as per the protocols, the Oshiwara Police is waiting for the post-mortem test reports that will be conducted by Dr. Shivkumar.

Sidharth Shukla made his acting debut with a lead role in the 2008 show Babul Ka Aangann Chootey Na. In 2014, he made his Bollywood debut in a supporting role in Humpty Sharma Ki Dulhania. He emerged as the winner of reality shows Bigg Boss 13 and Fear Factor: Khatron Ke Khiladi 7. He hosted Savdhaan India and India’s Got Talent.

From Bollywood to the TV world, celebs are reacting to the passing away of Sidharth Shukla.

Actor Manoj Bajpayee took to Twitter to pay tribute. He wrote, “OMG!!! This is So Shocking!!! Words will fail to describe the shock and sense of loss of his near and dear ones !!! May he rest in peace !!! No yaar !!!!” His Bigg Boss co-contestant Himanshi Khurana tweeted, “Om Shanti.” She added in another tweet, “Oh my God. It’s hard to believe. RIP Sidharth Shukla.”

Sidharth died due to a Heart attack or something else? Know all details!!