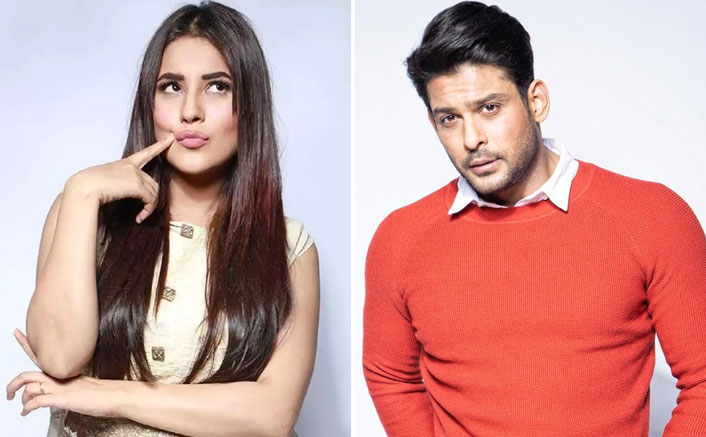 Sidharth Shukla was an Indian actor, host, and model who appeared in Hindi television and films. He was known for his roles in Broken But Beautiful 3, Balika Vadhu, and Dil Se Dil Tak. He emerged as the winner of reality shows Bigg Boss 13 and Fear Factor: Khatron Ke Khiladi 7.

Sidharth hosted Savdhaan India and India’s Got Talent. He won the World’s Best Model title in December 2005 beating 40 other participants from across Asia, Latin America, and Europe. He made his acting debut with a lead role in the 2008 show Babul Ka Aangann Chootey Na.

In 2014, Shukla was named the host of Savdhaan India. He introduced stories of common people who fought against crime. In 2015, after exiting from Balika Vadhu, he hosted India’s Got Talent 6, with Bharti Singh, and the season finale was aired in June 2015.

In 2016, Shukla won the stunt reality show Fear Factor: Khatron Ke Khiladi 7. The same year, he hosted India’s Got Talent 7 with Bharti Singh, and the season finale was aired in July 2016.

He also shared screen space with Alia Bhatt and Varun Dhawan in the 2014 hit film ‘Humpty Sharma Ki Dulhania’. The actor was also seen alongside Diljit Dosanjh in the 2018 movie ‘Soorma’.

He appeared as Parth Bhanushali in Dil Se Dil Tak with co-stars Rashami Desai and Jasmin Bhasin. The series was inspired by the Bollywood movie, Chori Chori Chupke Chupke. He left the series in December 2017.

People were speculating about marriage

Due to this, the friendship of both became very deep. Shahnaz Gill and Siddharth Shukla used to take care of each other in the show. The pair of both was also liked by the audience and both were given the title of ‘Sidnaaz’ by the audience.

He was announced Hindustan Times Most Stylish TV Personality 2017. Later in the year, he was also placed at the 10th position in the exclusive list of Top 12 Indian Male Hotties of 2017 by Trendrr. In 2019, Shukla was the 9th most searched personality in India on Google.

Sidharth Shukla died due to a Heart attack or something else? Know all details!!

Microsoft Windows 11 set to arrive on October 5: Here’s what to expect