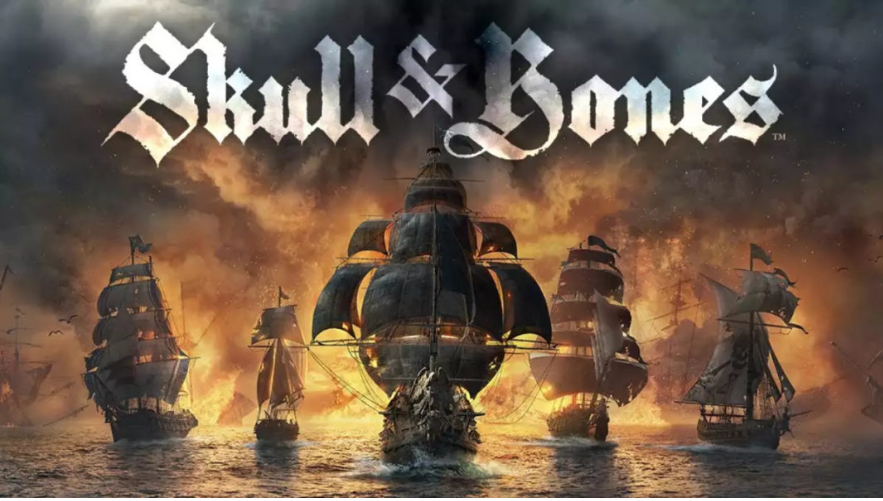 After years of delays, Ubisoft has confirmed that its pirate game Skull and Bones will finally launch on November 8, 2022. The release date was announced as part of today’s gameplay reveal stream, which publicly lifted the veil on Skull and Bones once again today. Sign-ups for the game’s Insider Program are live over on the official site(opens in new tab), letting players get an early taste of the game while providing feedback on what can improve in the months leading up to launch.

As it stands, the game is an open-world pirate adventure game where players can form crews and enter into PvP servers to sail the high seas and battle other pirate ships for rewards and loot. As you’d expect, you’ll start off with a smaller ship and progress to larger ones as you win more battles, crafting new items and managing your assets while growing your crew. If you lose a battle and your ship sinks, you’ll have to start all over again, although it’s possible to retrieve your cargo as long as another pirate doesn’t get to it first.

Skull and Bones is finally releasing in November

Skull & Boneswill be a live-service game, with regular updates planned long after launch. All of these updates will be free with the only paid content being cosmetic. The game is very ship-focused, and there is no hand-to-hand combat in the game. Raiding outposts and boarding other ships is done by your NPC crewmates, and once you set sail from a pirate den you won’t be leaving your ship until you reach another one. There are three types of ships that players can sail on – cargo ships which have better storage, navigation ships which are faster, and firepower ships which are combat-focused.

In a dedicated Ubisoft Forward presentation, Ubisoft showed off gameplay footage for Skull and Bones, revealing how players will have to manage a crew, upgrade their ships, and fight off rivals in a world “inspired” by the Golden Age of Piracy in the Indian Ocean.

In Skull and Bones, players are on a journey to become a pirate kingpin and will grow their ill repute by taking part in naval combat in a variety of settings. Players will take contracts and gather resources, and they can also customize their naval fleet. Skull and Bones is specifically inspired by the end of the 17th century, known to be the second Golden Age of piracy.

Related Topics:Skull and Bones is finally releasing in November