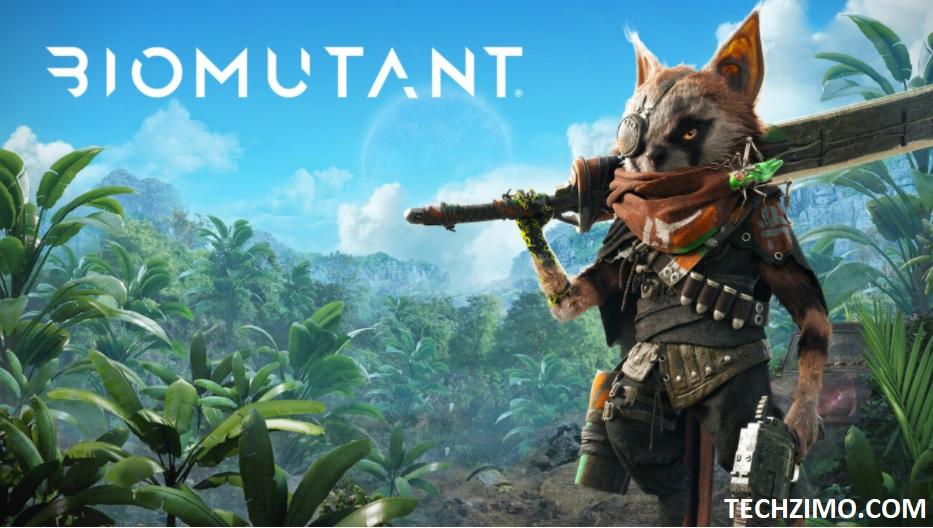 Sony has been testing free game trials on the PlayStation 4 and 5 in October and now a new title has been added to the roster of games in the service. Biomutant is available for download as a timed free trial for PS4 and PS5 owners. Like Death Stranding: Director’s Cut and Sackboy: A Big Adventure, Biomutant will only be available as a free trial until October 28.

Once a user selects “Download Trial” on the store page, the five-hour timer begins. This means that players have to factor in their download speed when working out, how long they will have to play. The timer doesn’t stop if the console isn’t running either, so users have to find a five-hour time slot to make the most of the trial.

Biomutant is a post-apocalyptic open-world game populated by anthropomorphic kung fu acolytes, a victim of his own lofty ambitions, buried in some places and burdened by the posturing of others. Created by Experiment 101, a studio of 20 individuals, it’s a bit of an underdog. The game is available on Xbox, PlayStation, Steam, and GeForce Now cloud service. The game was released on May 25, 2021, for PlayStation 4 and costed $59.99 at launch.

As for a standalone demo, The developers and Experiment 101 publisher THQ Nordic have explained that their reason for not creating a playable demo is that Biomutant is an open-world game and it would be difficult to restrict access to a demo, so they decided not to create one and instead focus on getting the game out the door. There are fun challenges during your journey including radioactive zones. A morality ‘aura’ system, where you can choose a light or a dark path, is interesting