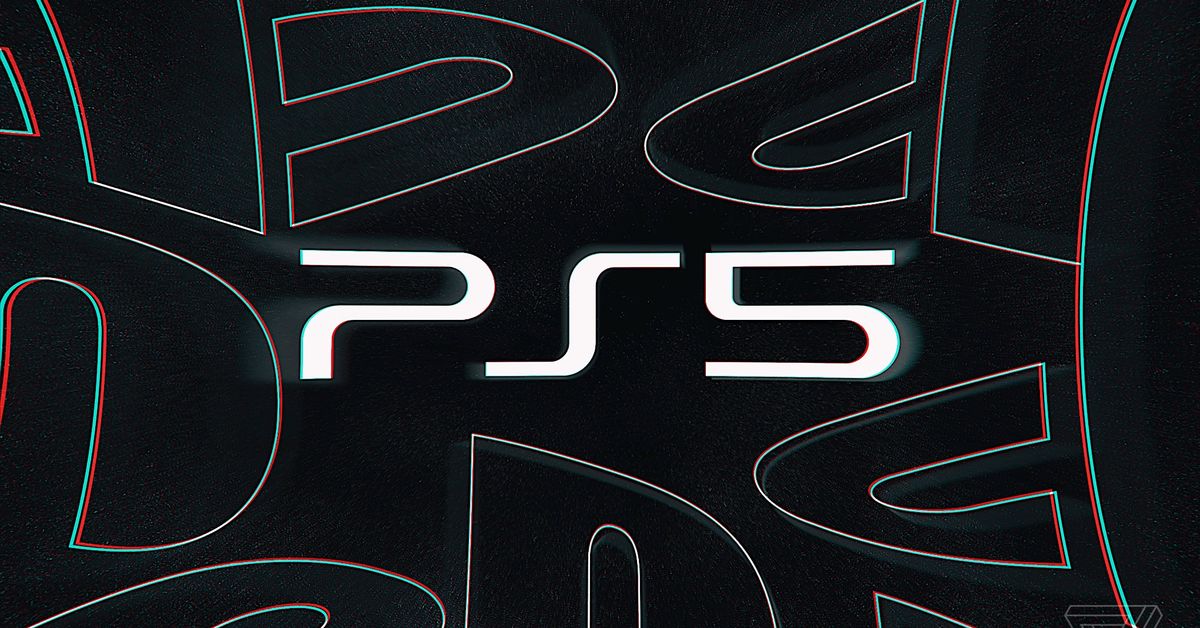 Sony has announced new colors for PlayStation 5’s DualSense controller: a “cosmic red” model that features a two-tone red and black design, and an all-black “midnight black” version that brings to mind the classic PS2, PS3, and PS4 controller designs

This new lineup of colors will be available at participating retailers globally starting next month. The exact date will vary by location, so you have to check your local retailers for availability.

According to Sony, the design concept was inspired by the unique, vivid shades of red that can be found throughout the universe. The release marks the first time, Sony would be releasing two new colors for the DualSense controller.

“Both Midnight Black and Cosmic Red feature a subtle blue hue, that produces unique shades of red and black. A blue hue is also present in the original DualSense wireless controller colors, so all three colors compliment each other nicely. The controller’s button colors and detailing has been tailored to complement the new colors as well”.

“We hope these new additions will bring further joy and excitement to our fans’ gaming experience.”

They have the same features as the original White variant. It has the same familiar button layout as the DualShock 4 controller, while the PlayStation button is now cut out in the shape of the PS logo.

The controller also looks improved version of the previous generation. Sony has also improved the haptic feedback by replacing the rumble vibration technology in current PlayStation controllers. There is no official confirmation on the availability of the two new gaming console controllers in India.