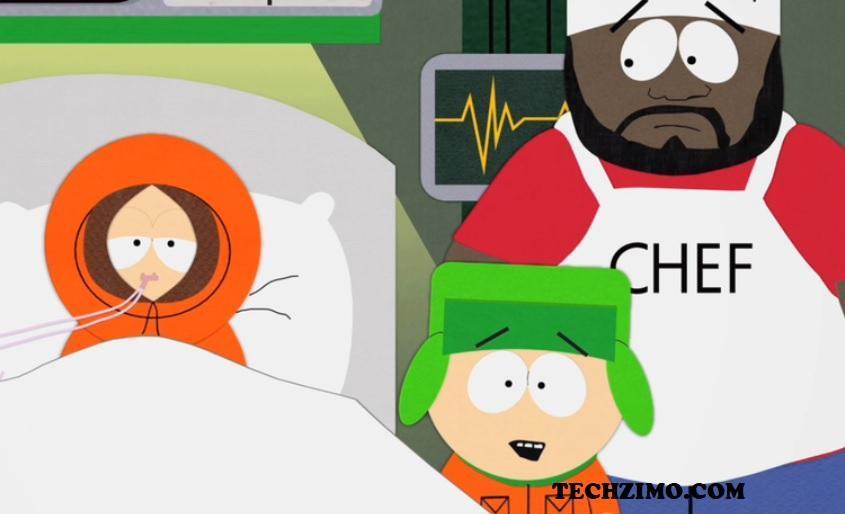 South Park Season 24 is all set to hit digital screens anytime soon.  It has initiated lots of proceedings with some extra toppings – that is episodes. But the main question that arises is when will South Park Season 24 new episodes release. Initially, we experienced Pandemic Special that created much news and revealed sensational things. It showed that Randy was responsible for the outbreak of the deadly coronavirus. After this, “Vaccination Special’ came whose sole aim was to showcase QAnon conspiracy theorists.

The specials have already been released and are usually counted as the first two exclusive episodes of Season 24. But that’s not enough, as fans are desperately waiting for quite a long time since September 2020. now the wait is for the weekly installments as it was done in early episodes.

The popular show South Park Season 24 was officially announced in 2019 first and the show gets its renewal by the year 2022. And you know what amount was paid to give or showcase this ultimate pleasure? Well, it is about 500$ million that is paid by HBO Max. HBO max understands the levels of popularity of such series so it’s time to encash the popularity.

As you must be aware that South Park is an American animated television sitcom series. It was created by Trey Parker and Matt Stone for Comedy central.  The series took inspiration from the animated series “The spirit of Christmas”. It was initially developed for Fox broadcasting company. At the start, Fox denied to air the show, so Comedy central grabbed the show. So this is how, the first episode of South Park was released on August 13, 1997. But the show didn’t get much attention because of its crude language and surreal humor.

Well, there are two popular special episodes The entire story here revolves around the COVID-19 pandemic. These two episodes didn’t come together. They aired in 2020 and 2021. Well, sources report that these two special episodes are part of Season 24, and some state them as standalone specials.

Actually, this episode is counted as The Pandemic Special (South Park Season 24 Episode 1). So, we can say that South park Season 24 has officially begun. But right now, we can’t say anything about when will the whole season air. But as the last episode aired, that randy said that – “I think I’m gonna do a few more specials”.  So, if we look at it, this probably could be the theme of upcoming episodes to air.
Now That It’s Official, We Need to Know When Season 4 of ‘Manifest’ Is Coming Out

South Park season 24 release date: When is the next episode of South Park?

Well many users have flooded the internet with similar questions that when will South Park Season 24 release? So, here we are going to reveal everything here. You will be disappointed to know that South Park Season 24 release date has not been revealed yet.  Its one-hour episode that was the pandemic special theme of the show was released on September 30.     In fact, this episode marked the return of the show by the production after the pandemic. If you want to witness the show, then you can stream it, especially on South Park Studios. Here it is free to watch in the United States.

In fact, a making-of video also has been released for the pandemic special episode. This showed that how equipment got installed at home for all the characters working on the show. It includes animators. It was surely a challenging task for everyone on the show.  But it clearly indicates that we can expect further episodes of it anytime soon by the end of this year. Since the pandemic lockdown has not stopped the production work yet.

So, for the time being, we can’t say anything firmly that when will rest episodes of South Park Season 24 will air, since no official announcement has been made yet by the makers. But one thing we are sure about is that – WE DON’T HAVE TO WAIT MUCH FOR THIS !! Well, many shows productions have been put on hold or halted due to lockdown imposed by several countries on the account of the spread of COVID – 19. But the fields like animations were least affected because it can be done inside and no one has to navigate actually anywhere.

South Park season 24 trailer: When can we watch it?

Well, Comedy Central has not released any official trailer for South Park Season 24. And it is not even revealed that will anything come in its usual form or not.

there could be multiple trailers instead of anyone for all the one-hour-long episodes. Each special episode may come with special trailers.

But you stay connected with us as we will keep updating you with all the new trailers and releases.

If you want to watch it, then you can experience it on Comedy Central. But it is not a single platform, it is also available to watch on NOW, Amazon prime video, and Netflix.

Hey folks, this is all about “South Park Season 24”. The release date and trailer have not been revealed yet by the makers. Bit as soon as we will get an update on anything, we will surely let you know. Just stay tuned with us for more updates.