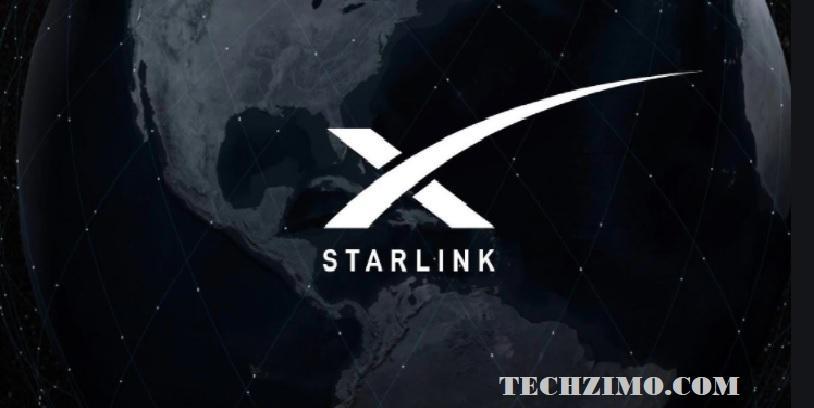 Starlink, a satellite-based internet service run by Elon Musk’s SpaceX, is preparing to make its service live in ten rural Lok Sabha of India. An executive of the company has given this information. SpaceX aims to provide high-speed Internet access to remote areas using the satellite group under Starlink. The Hawthorne, Calif.-based company anticipates giving its service near-global coverage in 2021. The company counts India as one of the markets in which there is a huge potential for the growth of its service in the future.

Starlink was launched in 2018 for satellite-based internet service.

Starlink country director in India Sanjay Bhargava said in a LinkedIn post that SpaceX will focus on ten rural constituencies for 80 percent of the terminals shipped in the country. He also indicated plans to meet with legislators, ministers, and bureaucrats “to see if they think 100 percent broadband will help improve lives.”

Bhargava joined SpaceX last week to oversee Starlink’s business in the country. “The pre-orders we get from rural constituencies will help us know which constituencies to focus on,” he said.

Starlink was first launched in February 2018. Starlink currently has more than 1,600 satellites that help provide high-speed internet. There is beta testing connectivity in other 14 regions including Australia, Canada, Chile, Portugal, UK, and the US.

Bhargava said that Starlink aims to activate 200,000 terminals in India by December 2022. He also claimed that over 5,000 terminals have already been pre-ordered in the country. Each of these terminals communicates with a designated Low-Earth Orbit (LEO) satellite to provide Internet access, without the need for a fixed-line connection.

Over 5,000 terminals have already been pre-ordered in India.

Starlink, in the beta testing phase, is available to customers through a priority list for which it charges $99 (approximately Rs.7,400). It is claimed that the latency rate is between 20-40 milliseconds and the speed varies from 50Mbps to 150Mbps.

The arrival of Starlink in India can give tough competition to traditional internet service providers including Bharti Airtel and Reliance Jio. The launch could also impact the growth of state-owned Bharat Sanchar Nigam Limited (BSNL), which has a strong presence in rural India.

OctoSniff IP Sniffer: Everything You Need to Know About the Network Research Tool

Related Topics:Starlink was launched in 2018 for satellite-based internet service.