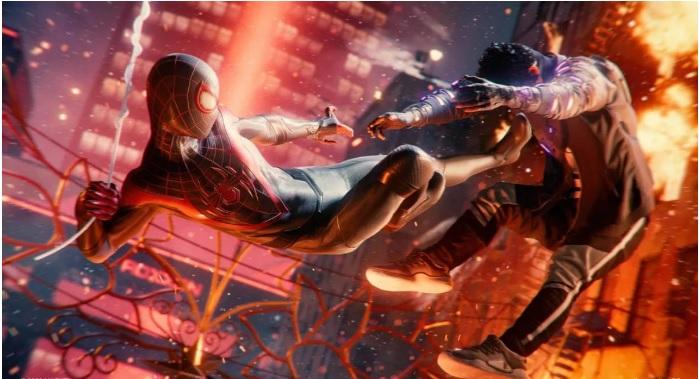 Marvel’s Spider-Man Remastered PC was a huge hit among fans of the popular superhero game. Now, the game Spider-Man Miles Morales is arriving on PC by the next month.  Sony has unveiled the new features and system requirements for the same. Developers Insomniac Games and Nixxes Software have partnered once again to bring the PlayStation-exclusive title to PC

Spider-Man Miles Morales PC will be hitting stores on November 18, a little over a month away, and days after the theatrical release of Marvel Studios’ next movie – Black Panther: Wakanda Forever. Spider-Man: Miles Morales is now available to pre-order on Steam and the Epic Games Store at Rs. 3,299.

The PC version of the game will also come with support for ray-traced reflections and realistic shadows which “enhances the visual fidelity of Marvel’s New York”. Just like the PC port of the original game, we also have support for ultra-wide gaming monitors (21:9, 32:9, and 48:9) and triple monitor setups. The game will also support Nvidia’s new DLSS 3 if you happen to be using one of the new RTX 40-series GPUs.