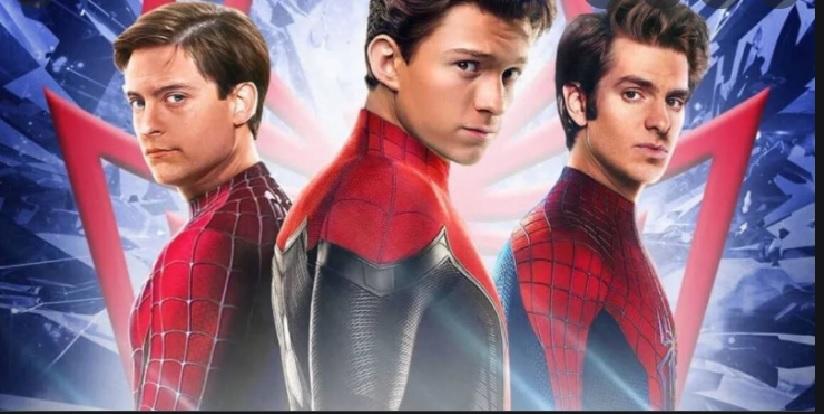 Spider-Man: No Way Home has been a huge success. The film has broken many records so far. Last week, the film added $ 20.60 million (about Rs 1,549 crore) to its worldwide box office so far. Interestingly, only 12 days have passed since the film was released. It has now become the third film to earn so much. Earlier Avengers: Endgame had earned this in 5 days and Avengers: Infinity War had collected this much in 11 days. This is the first such film that has done business of billions of dollars even during the Corona epidemic. The film has so far earned $1.05 billion (about Rs 7,882 crore). It is one of the few films to have made this record without releasing in China.

Spider-Man: No Way Home is making a splash in India too. The film has so far collected around Rs 223 crore in India after its release on December 16. With this, it has come near the list of 20 biggest films of India. Avengers: Endgame is included in the list of Top 5. Spider-Man No Way Home is the biggest movie of all time for Sony Pictures. While it is the second biggest film globally for Sony Pictures. Before this comes the number of Spider-Man: Far From Home which came before this. Spider-Man: Far From Home did a business of $ 1.13 billion (about Rs 8,483 crore) in 2019.

This movie has also broken records for IMAX. The film grossed $61 million (approximately Rs 461 crore) on IMAX in the big-screen premium format.