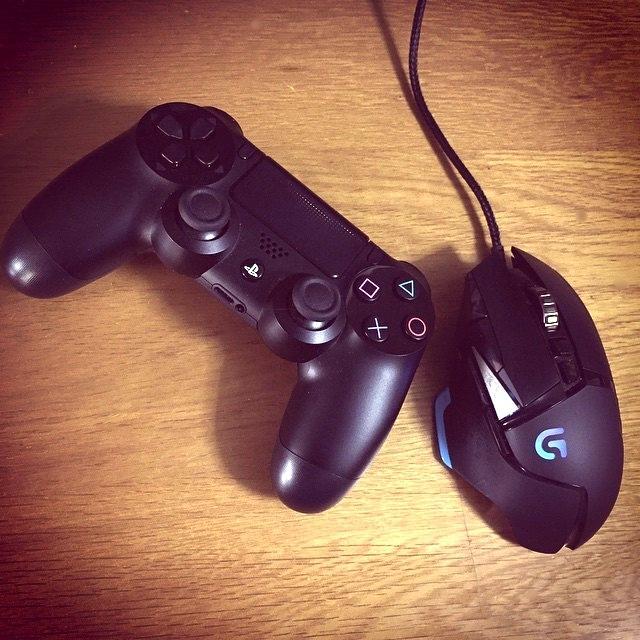 Valve’s Steam Deck has been at the forefront of gamer’s minds since its announcement, offering potential in a handheld device the industry has never before experienced. Far more powerful than the Nintendo Switch, the Steam Deck serves as what could prove to be the first truly viable handheld PC gaming system, with some caveats. Though some of these caveats, such as the machine lacking power compared to a modern PC or console, are simply a reflection of insurmountable space limitations, others are not. This has recently proven to be the case with Easy Anti-Cheat (EAC), which has just announced its inclusion on the formerly incompatible Linux OS on which the Steam Deck is built.

Video gaming, especially on PC, is an area filled with the constant threat of hackers and cheaters. Sometimes these problems are negligible or even hilarious, but just as often, they ruin the experience for other players. Barely scraping together an end-game push only to be thwarted at the last second by somebody shooting through a wall is never fun, and unfortunately, there are so many of these bad actors in gaming that anti-cheat is a necessity. Linux, the operating system of the Steam Deck, has not been historically compatible with these technologies. According to the EAC CEO, that’s no longer the case.

Per BattlEye lead Bastian Suter, the company has been hard at work integrating anti-cheat into the Proton layer through which Steam Deck games are run. This means that titles that have long struggled with cheaters, such as Apex Legends, Fall Guys, PUBG, and Rainbow Six Siege should be much more reliable than they would be otherwise. Like on PC, EAC won’t make them flawless, but it will bring them closer to the ideal achieved by other sectors like the online casino industry.

Despite being a broad industry, the online casino landscape has routinely proven itself near impervious to outside harm. It’s because of this security that the casino online sector has been able to expand so rapidly, and with such flexibility and variety. Managing the likes of deposits, withdrawals and customer support is simply untenable in this realm without strong safety measures, and as such it’s always been a primary concern in this realm. Though these titles are much simpler than video games, they still represent a standard to which the gaming industry aspires.

One Patch of Many

The basic idea of EAC on the Steam Deck is that it patches a gap that would otherwise exist between PC and Valve’s machine. This should ensure the online experience is that much more comparable over the two systems, but it does raise another question, specifically about control.

As far as gaming has come in addressing the disparity between controller and mouse and keyboards, this gap still exists. Since the Steam Deck relies on the inbuilt controller, this makes us wonder how the multiplayer experience will suffer. On console, players are grouped with other controller users, but on the shared Steam Deck/PC servers, this disconnect won’t exist.

Though we can’t draw any conclusions before the machine is in our hands, there’s no doubt that the Steam Deck faces an uphill battle. Even in the best possible circumstances, it’s starting from a disadvantage, and this could present a big problem for many players. It’s a situation we’ll be watching closely, and you can bet Valve will be too.