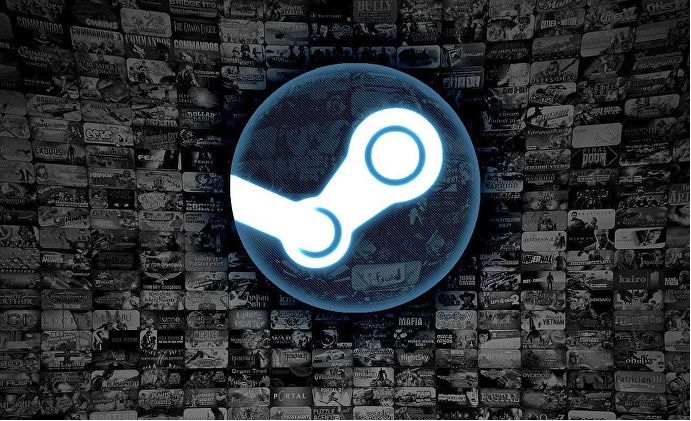 Valve reveals that it is going to host its Steam Next Fest: February 2022 Edition next week. During the fest, the company will allow all steam users to try demos for hundreds of games before their release. Moreover, the company will also allow players to share their inputs with the developers directly.

Steam Festivals aren’t sales, exactly, but they’re another way to play games for cheap. Since 2020, Steam has been running regular festival weeks where hundreds of upcoming games offer free demos for you to play.

Steam also announces its plans for upcoming sales for the first half of 2022.

Here’s the full list of upcoming events and sales on Steam for the first half of 2022, including seasonal sales: