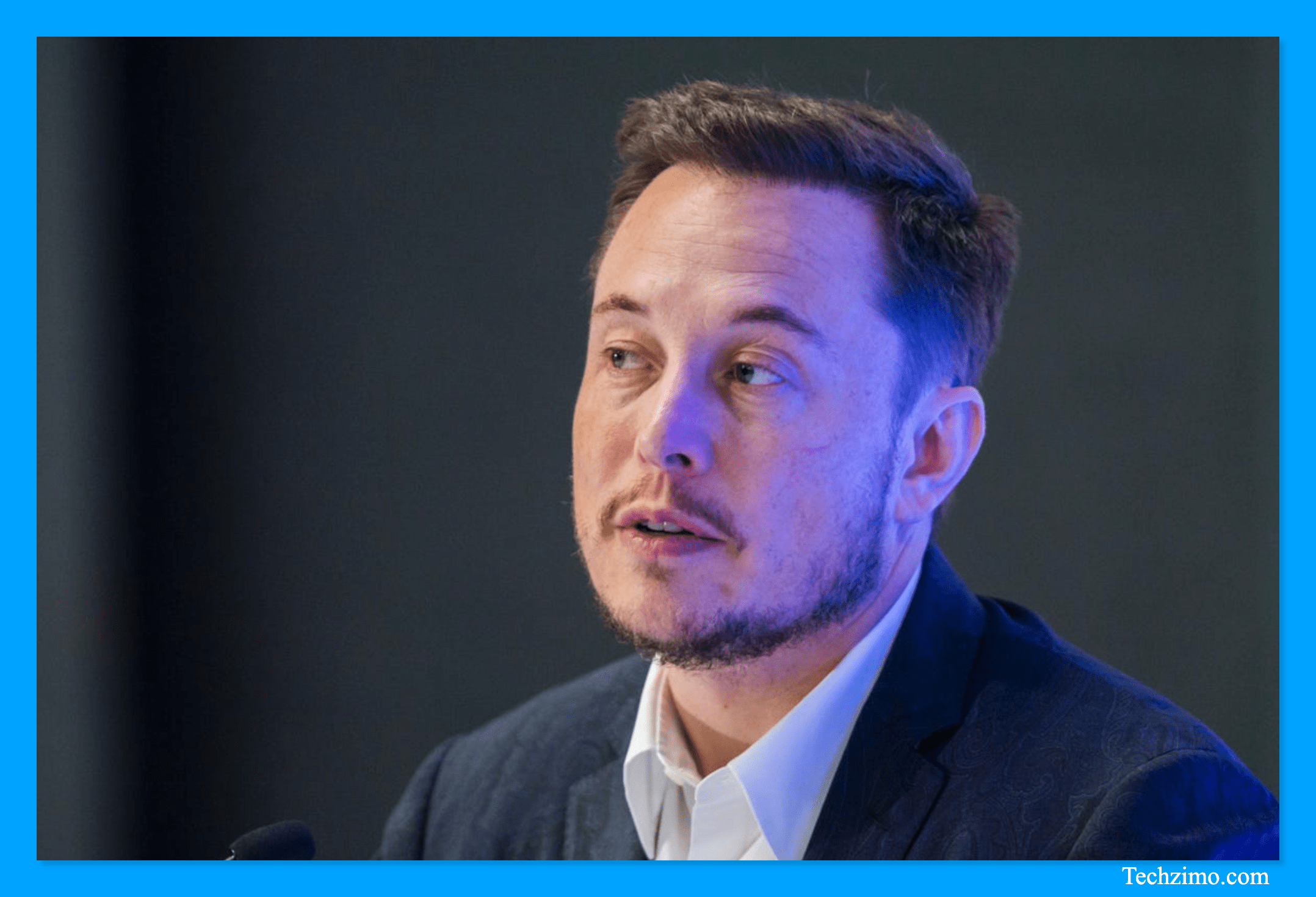 Stephen King is a well-known novelist who has written some of the best works in the fantasy genre. Even Elon Musk has admitted publicly that he likes King.

Stephen King and Elon Musk had a cordial Twitter conversation after the novelist noted that Musk appeared to be “making it up as he [went] along]” “when it came to the platform’s administration. “Elon Musk, in my opinion, is a visionary. He has transformed how Americans view cars almost entirely on his own. I adore my Tesla, which I own. However, he hasn’t been a good fit for Twitter. He sounds like he’s making it up as he goes “Tweets from King. The criticism did not deter Musk in the least.

“Suggestions are welcome Mr. [King],” he tweeted back with a crown emoji. “The goal is a trusted digital town square, where a wide range of views are tolerated, provided people don’t break the law or spam. For example, any incitement to violence will result in account suspension,” he added.

King continued by distinguishing Musk’s earlier endeavors and his new business, Twitter. He claimed that Musk overcame all hurdles to turn Tesla into a success, but Twitter is not a car or a rocket.

King said, “Be aware that I never said Musk CREATED Tesla. He didn’t. He just made it a success against long odds. If you really want to understand how amazing that was, look at the DeLorian.”

Be aware that I never said Musk CREATED Tesla. He didn’t. He just made it a success, against long odds. If you really want to understand how amazing that was, look at the DeLorian.

Since he assumed control of Twitter, Musk has been hesitant in his decisions on the blue check. He received a lot of criticism from users of Twitter for this as well as for a number of decisions that were made, executed, and then changed.

Earlier, Musk received a message from actor Mark Ruffalo on Twitter telling him to “get off Twitter.” AOC, a US lawmaker, said that her Twitter account was acting weird after “upsetting” Musk with a message. Ruffalo contributed by adding, “Elon. Get off Twitter, give the keys to someone who manages this as their day job, and start managing Tesla and SpaceX, for the sake of all that is decent. Your reputation is being ruined by you. It just doesn’t look good.