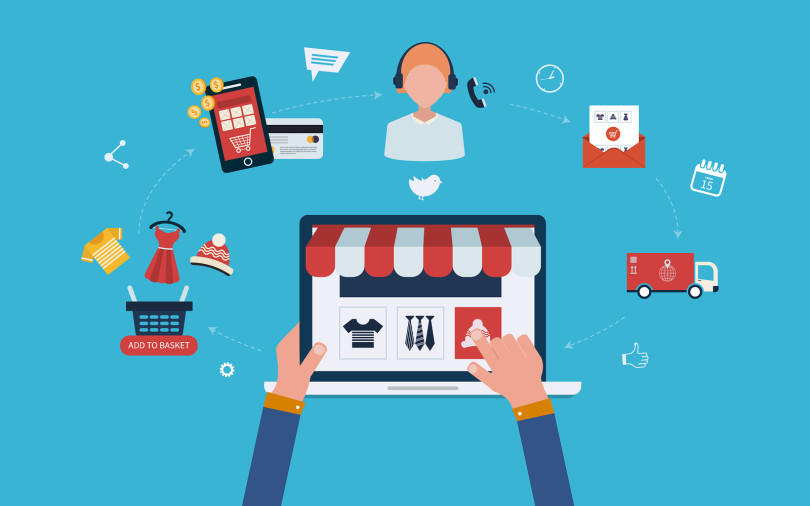 Like Twitter, Meta has introduced a new tool, which is especially in view of the safety of women. According to the new tool of Twitter, women will be given a powerful tool to deal with online trolling, with the help of which women will be able to complain to trollers without revealing their identity. He will be able to raise the flag against sharing sexual photos without permission. In this way, the photo will be removed automatically.

The new tool will be available in 12 languages

Women who do not know English will also be able to complain in their local language. Women will offer to look for support resources by searching local languages ​​on platforms like Facebook and Instagram – which may be more familiar. Let us tell you that META has also expanded its Women Safety Hub in India and now it is available in 12 Indian languages.

The tool allows women to make a case based on photos they feel violate their privacy and were published without their consent. Once a case is created, StopNCII.org generates an anonymous hash, or a unique digital identity, based on the photo being flagged by users.

Let us tell you that META has also expanded its Women Safety Hub in India and now it is available in 12 Indian languages. The move will offer non-English speaking women to find support resources by searching local languages ​​on Facebook and Instagram.

In internet slang, a troll is a person who posts inflammatory, insincere, digressive, extraneous, or off-topic messages in an online community, with the intent of provoking readers into displaying emotional responses or manipulating others’ perceptions.