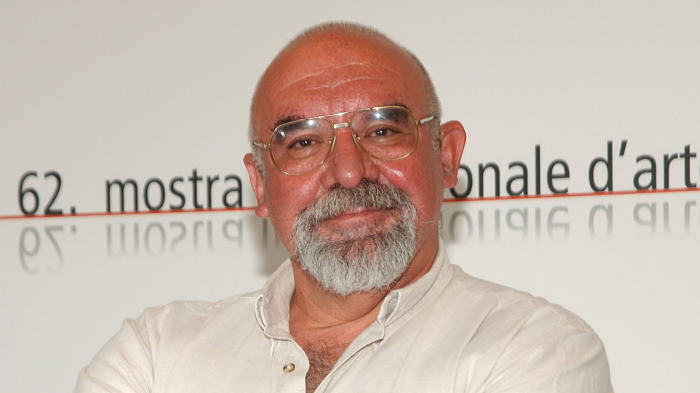 Stuart Gordon, greatest often called the filmmaker behind such cult classics as “Re-Animator” and “From Past,” has died, his household confirmed to Selection Tuesday night time. He was 72.

Though greatest identified for his seminal work in unbiased horror, Gordon had a various profession that included founding the Natural Theater Firm along with his spouse, Carolyn Purdy-Gordon. The Natural premiered such distinguished works as David Mamet’s “Sexual Perversity in Chicago” and “Bleacher Bums,” which starred Dennis Franz and Joe Mantegna. He was a co-creator of the “Honey, I Shrunk the Children” franchise, for which he shared a narrative credit score, and produced the movie’s sequel and directed an episode of the TV spin-off. In 2005, he directed a movie adaptation of Mamet’s “Edmond,” starring William H. Macy.

Lately, Gordon was energetic in L.A. theater, discovering success directing the solo present “Nevermore…An Night with Edgar Allen Poe” starring his “Re-Animator” star Jeffrey Combs. He additionally directed and co-wrote the guide for “Re-Animator: The Musical,” which received a number of awards and was praised by a Selection critic, who wrote, “not since ‘Little Store of Horrors’ has a screamfest tuner so deftly balanced seriousness and camp.”

Gordon additionally received a Stage Uncooked Award for steering “Style,” a two-person drama that premiered in 2014, based mostly on a real story the place one man agrees to be eaten by one other.

He’s survived by his spouse, Carolyn Purdy-Gordon, and daughters Suzanna, Jillian and Margaret Gordon, and 4 grandchildren.