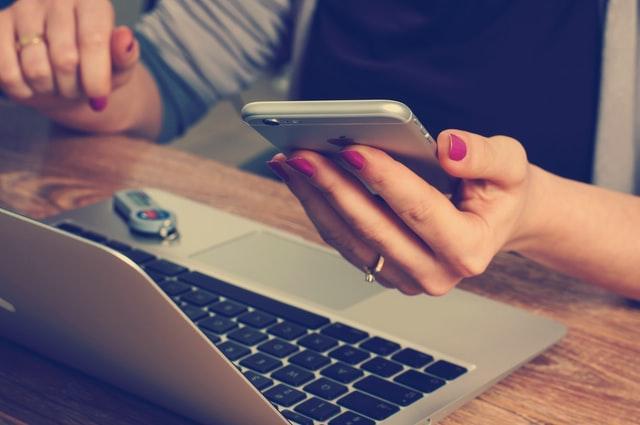 Facial recognition has been used to reduce retail crime, unlock phones, help the blind, and even diagnose diseases, among other uses. An argument can be made that it is used to keep people in check with the constant monitoring and the lack of privacy, but it also makes lives better and easier.

Through face search, we are not able to find lost people and pets, protect schools from threats, track school attendance and even assist in stopping thieves! Let’s dive into the world of facial recognition technology and discuss how it works, why it is used, and what it holds for our future.

How Does Facial Recognition Work?

However, the systems may vary. In general, it tends to operate as follows:

The camera detects the image of a face, either by itself or in a crowd. The image may be of the person looking into the camera or in profile. It may be the first step for video surveillance, human-computer interface, image database management, etc.

Next, the captured image is analyzed using 2D image matching. The software is trained to read the geometry of a face, its key factors like the eyes, nose, the shape of the cheekbones, and so on. The ultimate goal is to identify the key distinguishing features that make up a face.

This process transforms analog to digital information, i.e., face-to-data. Facial analysis is converted into a mathematical formula, creating a numerical code called the ‘faceprint.’ This is very similar to a person’s fingerprint and is unique to every person.

The faceprint is then compared to others in the database, like any good investigative process. For instance, a picture you are tagged on Facebook becomes a part of the Facebook database. This database is also used to make determinations about facial recognitions.

The future holds a hard decision to be made by most people – safety and security vs. losing a certain amount of privacy. There are many applications that have potential. At the same time, taking into account factors like policies, governance, and regulations, some of them may be inhibited in the short term. So, let’s take a closer look.

Most smart cities across America and Europe are pushing back the usage of facial recognition technology, at least for law enforcement applications. The predictability of its possible applications is a challenge, and no leader wants to risk a people’s outrage over it.

Certain countries, however, have embraced this model of control. The biggest player in that field is China, with its controversial social credit system. The plan is for every individual to have an ID that connects straight to their credit score, based on their buying habits, which is part of their permanent record. And stores will be able to access this information thanks to facial recognition.

But it isn’t all bad. The Warehouse is a recreation center for children that uses face recognition on any adult entering the premises to see whether they have a previous record of misconduct. It is a necessary part of their security systems.

Another example of a positive use for facial recognition is the airline industry, where they are quickly replacing the need for boarding passes. Even stadiums and concert halls like the Madison Square Garden are taking to using facial recognition to verify the identities of people in attendance.

Despite the plethora of uses and applications, some people are still worried about this technology’s developmental infancy. While biometric data is considered to be an extremely reliable method of database collection, risks still need to be addressed.

Losing a credit card seems easier to deal with when compared to having to lose digital identity. After all, identity theft is a serious matter. So, a future challenge for this field is preventing misuses like losing a face print and other similar issues.

Where society will head in the future seems to be a mixture of policy and tweaks to people’s habits. A large population of people may not be aware that they are already using facial recognition technology.

However, there is no turning back. Irrespective of policy changes or bans, such things already have an impact on a national scale. Facial recognition is finally graduating from dystopian underdog to full-grown industry with state-of-the-art products.