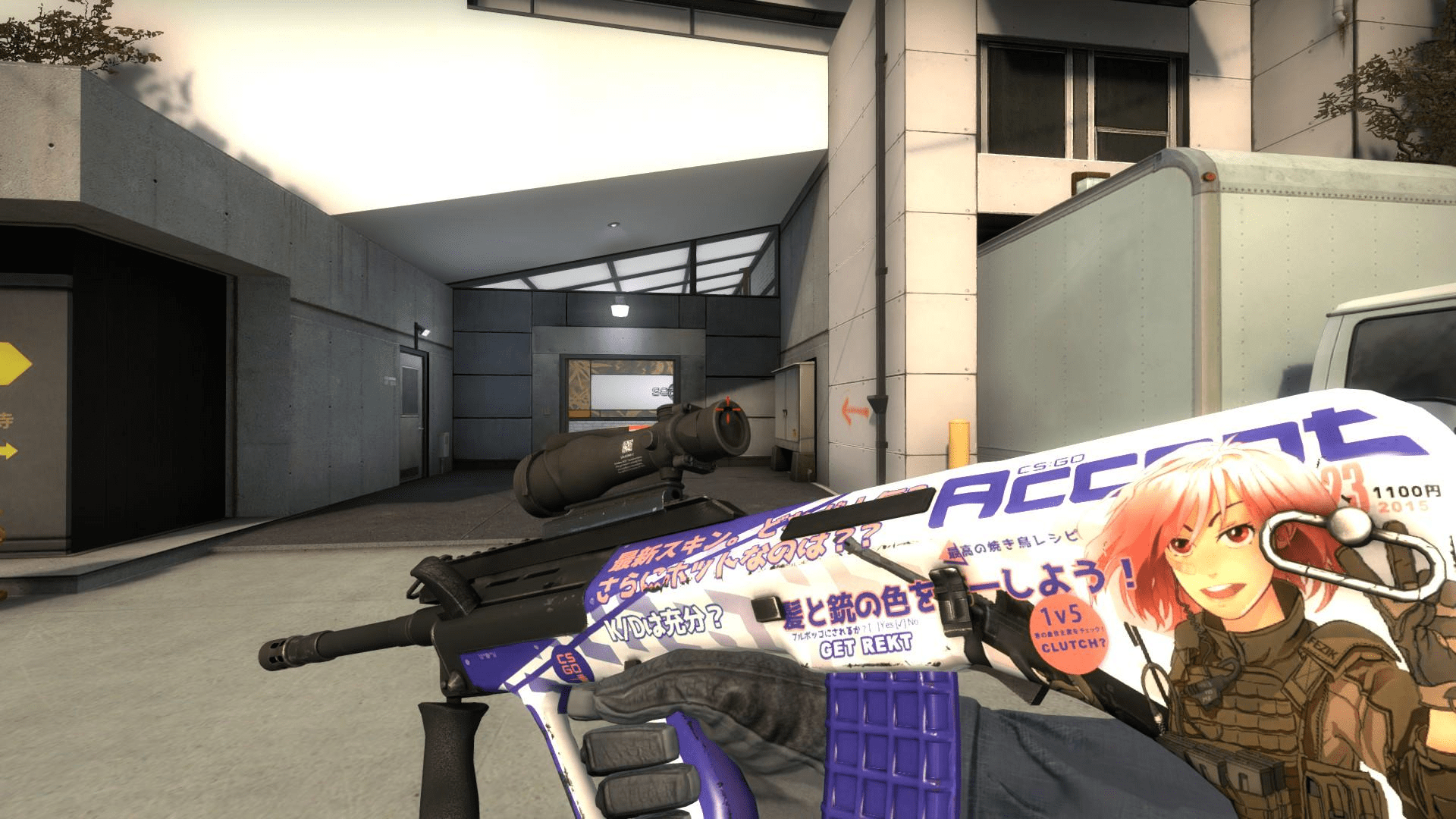 Counter Strike: Global Offensive continues to be the most popular computer game in the world. It is the successor of the legendary 1.6, which recently turned 20 years old. Why do millions of users want to try their hand at CS:GO? It is connected with a possibility to become one of the professional gamers and get good money. Also, this project is relevant to fans of skins in computer games. In-game items are available to the target audience at different stages of interaction with the system. If they are bored, CSGO skins for cash can be sold through a personal account on Steam, or by creating an account on sites dedicated to trading operations.

Returning to the subject of the professional scene, then today teams are available to choose from 7 maps: Dust 2, Mirage, Ancient, Overpass, Inferno, Vertigo, Nuke. Despite the fact that the principle on all locations is the same, namely the elimination of opponents, most teams have their favorite options. As an example, Nuke is ideal for players who can qualitatively defend, and their tactics are suitable for playing on two levels. If we talk about the top three maps for users on the FaceIt platform, however, these are:

Of course, each player has to make his own decision about which maps to use. However, FaceIt customers should not forget that the final choice depends on the captains of the two teams.

On the same service YouTube there are many videos in which players say that they got the highest rank in CS:GO, playing only on the map Mirage. Yes, from the point of view of game algorithms, this is quite possible. However, as practice shows, such actions quite rarely lead to real success. The fact is that a high level of shooting and understanding of the location the gamer will show only on this map. If he is asked to play conditional Dust 2, or Nuke, then the statistical indicators will be much worse.

Therefore, the rank does not always reflect the real skills of the user. If a player wants to show a really high level of play, he needs to diversify the process. It is not only about ranked games. Don’t forget that practice plays an important role in the gamer’s potential success. They should be given up to an hour of time every day. Also, communication should play a key role for the player. A growing number of professional teams fall apart because there is no harmony between the partners. When there is tension within the team, it is unlikely to agree on the best strategy for the game.