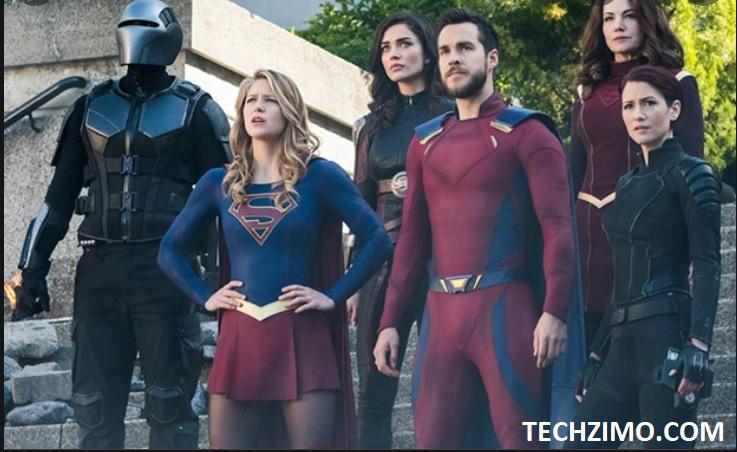 Supergirl will soon be ending. Warner Bros. Television, Berlanti Productions, and The CW (Supergirl’s broadcaster in the US) have announced that Supergirl season 6 — premieres in 2021 on Zee Café in India — will be the DC series’ final season. The reports confirmed that the series finale of Supergirl will air on Nov. 9. Like previous seasons, the final season is inspired by political and social issues in the real world, especially in its second half.

“Seeing the incredible impact the show has had on young girls around the world has always left me humbled and speechless. She’s had that impact on me, too. She’s taught me the strength I didn’t know I had, to find hope in the darkest of places, and we are stronger when we’re united. She has changed my life for the better, and I’m forever grateful.”

It is now confirmed that Supergirl would wrap up its final season with a total of 20 episodes. Seven of them have already aired, which leaves 13 episodes remaining before the series wraps up for good. Considering the timeline of season 6’s return, it suggests Supergirl’s series finale will air on November 09, 2021. This means the series could end a week before.

A few familiar faces are dropping by Supergirl before the CW series comes to an end this season. David Harewood, who plays J’onn J’onzz, shared an Instagram photo from the set featuring fellow series regular Brainiac, as well as returning favorites Mon-El (Chris Wood) and Jeremy Jordan’s tech whiz Winn, aka Toyman. Their returns are recently revealing via long-lens paparazzi photos.