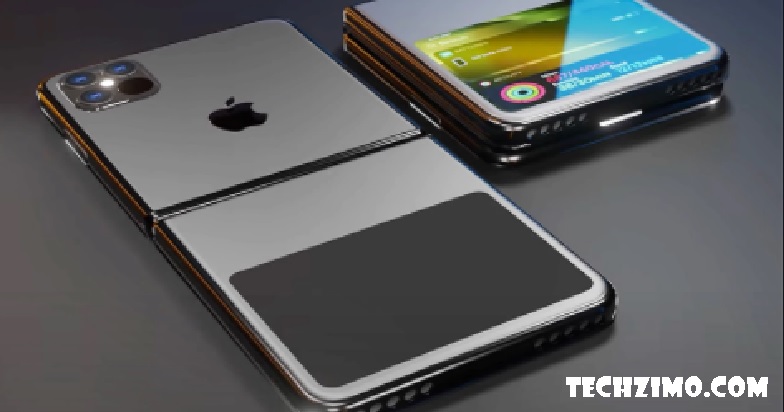 Apple, the company that makes expensive and luxury products, has made a special offer for the Indian user. The Apple Music Voice Plan for India was announced this week at the company’s ‘Unleashed event’ this year. Designed with Artificial Intelligence Siri in mind, this product is available at Rs 49 per month.

The company claims that the subscriber will get nine crore songs and tens of thousands of playlists in this plan. Users can subscribe to this plan by giving voice commands to Siri. This plan can also be activated by signing in to the Apple Music app. Before paying for it, users can also try it without paying any money. Once the plan is subscribed, users can listen to the Apple Music collection across all their Siri devices. This plan can also be used on HomePod mini, AirPods, iPhone, and CarPlay.

Apart from India, it will also be available in these countries

This plan of the company will be available in 17 countries by the end of this year. Apart from India, there are Australia, Austria, Canada, China, France, Germany, Hong Kong, Ireland, Italy, Japan, Mexico, New Zealand, Spain, Taiwan, Britain, and the United States.

Will have to pay more money for the premium plan

Apple has also offered some premium plans with this plan. There are separate plans to use premium features like music videos, lyrics, lossless audio, etc. Apple Music’s individual plan with such premium service is Rs 99 per month. All these features are also available in the family plan, which is available at the rate of Rs 149 per month. In this plan, the service can be used on six accounts simultaneously.

Apple has a 50 percent share in the Indian market

India has emerged as one of the key markets for Apple in the last few years. In this year’s Festive Season Sale, Indian customers have made a lot of purchases of iPhones. On the very first day of the sale, more than one million iPhones of Apple were sold. In the premium smartphone segment, Apple has a 50 percent share in the Indian market. Apple has now started selling the Made in India iPhone as well.

Related Topics:Apple has a 50 percent share in the Indian marketApple Music Voice Plan for India