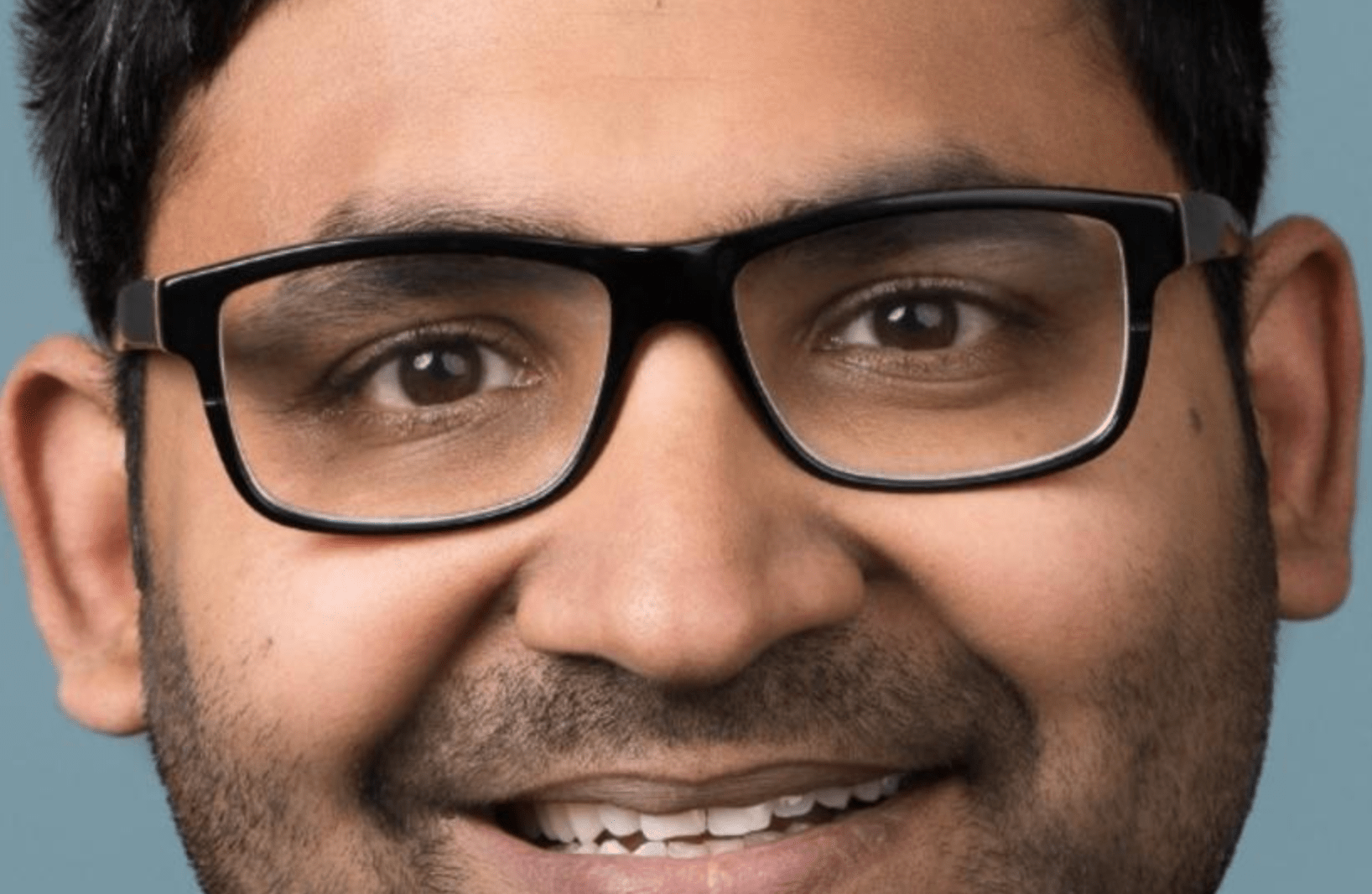 Around 11 months after taking over as Twitter’s CEO, Parag Agrawal was fired, according to a LinkedIn user with the same identity as the former CEO. Shortly after Elon Musk completed buying the social media company on October 27, views of his profile on the business network surged by 36%.

What does the name mean? It might not mean much if it’s just a name, but if your namesake is a famous corporate figure, it might. After being fired as CEO of Twitter, Parag Agarwal saw a surge in LinkedIn views for his profile, which describes him as an ex-banker.

But the quick-witted Parag Agarwal quickly understood the significance of the high number of LinkedIn views and altered it to “not the CEO you’re looking for.”

“My profile views have increased by 36% after the Twitter CEO was sacked. So I modified the headline on my profile page to make it easier for people to find the appropriate Parag,” he stated on his LinkedIn blog. 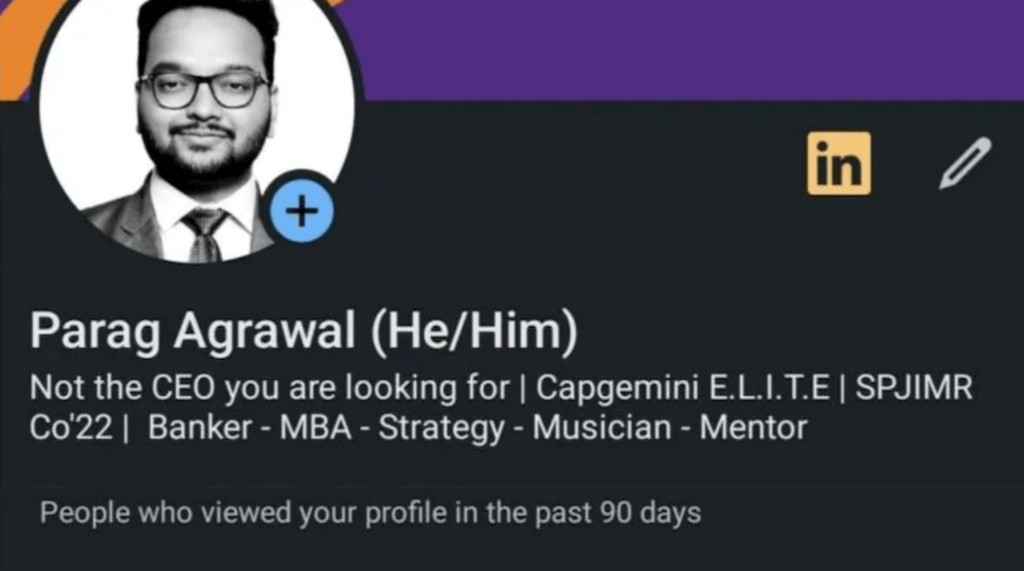 The banker provided a screenshot of the data chart, which depicts increasing interest in his profile—most likely for the wrong reasons—in the data. “My profile views have increased by 36% after the Twitter CEO was sacked. So I modified the headline on my profile page to make it easier for people to find the proper Parag,” he added while giving the information.

His post made many laugh on the internet. “Funny. You are thoughtful, but what about the rise around September 18? Even steeper, and the Twitter man wasn’t dismissed at that point. Moreover, views on my profile increased by 67%. However, the fact that your name is the same as his isn’t the only reason for the 36% increase. Search on LinkedIn is superior to that.

I tried it out. I made it to the CEO Agrawal page without visiting any Parag or Agrawal pages. The majority of that 36% belongs to you, my man. Your accomplishment. Maintain your current course of action, a LinkedIn user advised.