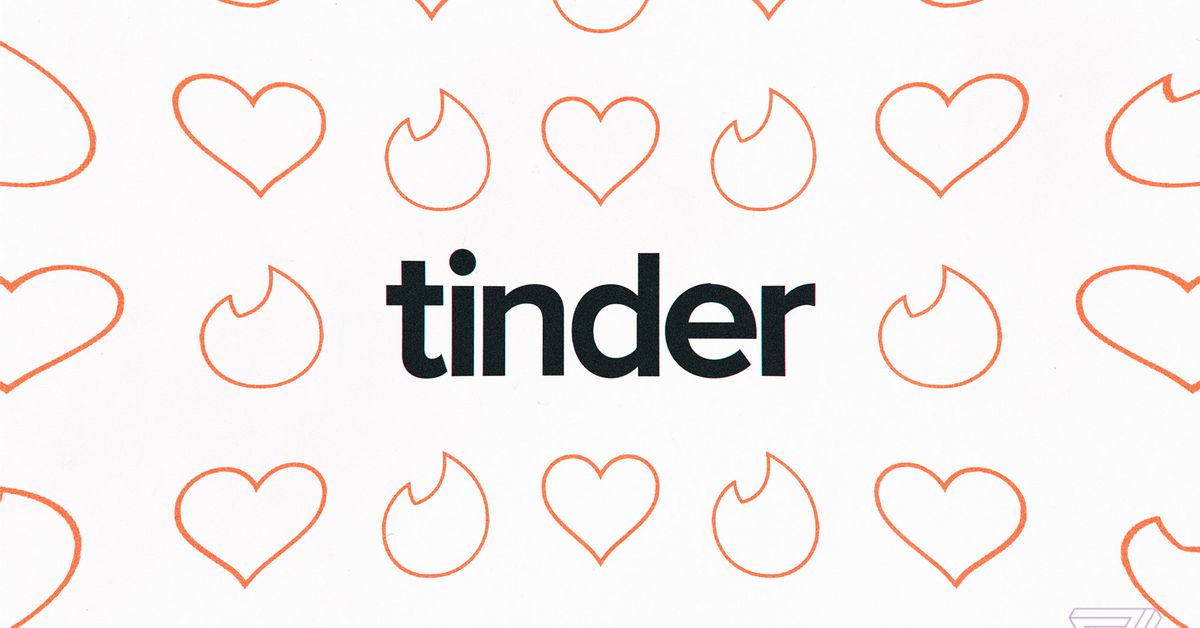 Hi Readers!! There is good news for you. If you are using Tinder, the company has come up with a new audio and video chat, including group live video, and other live streaming features. The development was shared by Tinder’s parent company Match Group on Tuesday in its earnings release.

The introduction of this feature will also be a significant move, as this will create a ripple effect across several other dating apps. Similarly, the addition of video chat on Tinder will also change the way the users interact with others via the app. Currently, users fully rely on texting for communication. However, one of the positive sides of the feature is that users will be able to verify their matches, as profiles at times can come across as fake.

The company has come up with a new feature that would let you avoid people who already know you outside the app. The company has rolled out an update that lets users block certain contacts from the Contact directory to avoid awkward interactions. Tinder had also rolled out a new way of letting people know about their vaccination statuses. The dating app had introduced vaccinations badges that can be flaunted by users who are either fully or partially vaccinated on their Tinder profiles.

Match Group in its report said:

“Social distancing has required adaptations and pivots and has impacted our business because the manner in which singles engage with our products and start relationships has quickly evolved. We know that singles are adjusting their behaviors, and many are shifting to having dates virtually via phone or video.”

“AR features, self-expression tools, conversational AI, and a number of what we would consider metaverse elements, which have the element to transform the online meeting and getting-to-know-each-other process,” Dubey said. One of the holy grails for us in online dating has always been to bridge the disconnect that happens between people chatting online and then meeting someone in person. These technologies will eventually allow us to build experiences that will help people” Dubey said.