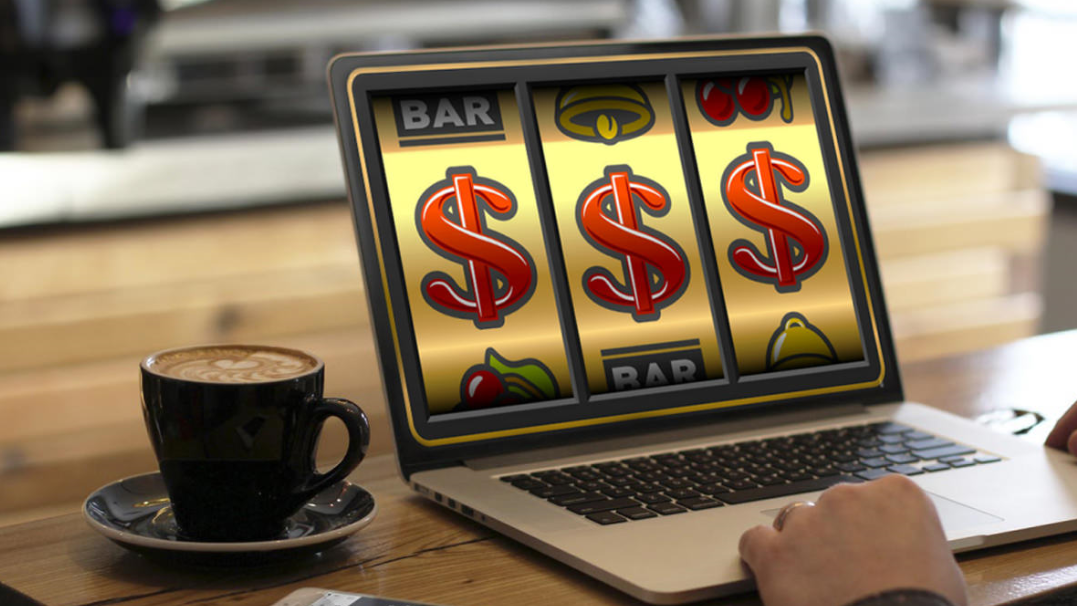 The online slots sector is one of the fastest-moving areas of gaming. Despite the ongoing popularity of perennial favorites like Starburst and Book of Dead, game studios are coming up with new slot games literally every week, focusing on everything from the latest TV hits to the changing seasons.

Let’s take a look at ten exciting new releases scheduled for the month ahead. After they are released, you can test these slots for free with codes that you can find on NoDepositExplorer. It provides an ideal opportunity to learn the ropes without putting your own bankroll at risk.

1) Rich Wilde and the Amulet of Dead

As we mentioned, Book of Dead remains one of the best-loved slots of all time. This new entrant to the franchise features series hero Rich Wilde’s latest adventures and is another surefire hit from Play n Go. Volatility has been wound down a little compared to the classic game, so expect more regular returns. However, the flip side is a maximum single-spin payout capped at a 2,500 multiple of the stake.

Megaways from Big Time Gaming was the game that really put jackpot slots on the map. This 2021 update follows the same winning formula but adds four progressive jackpot opportunities to the mix. As well as these extra opportunities to win big, players familiar with the game will notice that the graphics have been sharpened up. Almost 10 percent of the 96.4 percent RTP is fed to the jackpots, so keep in mind that payouts from the regular game are more modest to allow for that outside chance at a truly life-changing win.

Here’s a fun new arrival from Push Gaming. Slots sometimes take inspiration from the most bizarre sources, and this one is loosely based on the 1990s kids’ animated series Dinosaurs. It’s set in what appears to be an alternative reality in Las Vegas, one in which dinosaurs are the ones who evolved and invented casinos. The stacked wilds can really mount up, leading to a potential payout of 50,000 times your stake.

Dream Tech is slowly but surely getting a reputation for developing slot games with sufficient depth to appeal to everyday gamers as much as traditional gamblers. This military-themed offering has an impressive RTP of more than 96.7 percent and features an abundance of wilds, sticky wilds, scatters and free spins. It’s due to appear on April 27, so there should be more details released over the next couple of weeks.

Another new variation on a popular theme, this is a welcome sequel to Blueprint’s 2014 classic Fishin Frenzy. Full details are still awaited, but we do know that the game will provide the opportunity for up to 50 free spins. So there is a lot of fishing to be done here for very little outlay – see if you can hook a monster!

What do the cards have in store for you? It is surprising that the theme of tarot has not been explored more often in slot games, but Epic Industries is filling the gap effectively with this 5×3 game that is chock full of different bonus features. There are great rewards to be had when a tarot card lands on the reels, and there’s an impressive free spins feature, too.

Microgaming has partnered with Electric Elephant to bring this visually stunning game, based on ancient alchemy. The Geisha-style setting is a clue that this one is aimed predominantly at the Asian market, but the RTP of 97.2 percent will make it stand out for anyone with bankroll management in mind.

The people at Asylum Labs know what people like. Blackjack and cats are two of the most popular online topics, so combining them both in a slot game just has to be a recipe for success. Well-crafted feline characters and an entertaining card-based bonus feature make this a slot that you’ll be visiting time and again.

Feel like getting away from it all? Here’s a follow-up to PG Soft’s Dreams of Macau Megaways game, which moves the action to the magical Indonesian island of Bali. The game features infinity reels, a progressive multiplier and a bonus round that contains only premium symbols – it all adds up to some potentially exciting rewards.

Finally, we can’t ignore what must be the most bizarre slot release scheduled for April. Spinmatic’s Infectus slot proved to be one of the surprise hits of 2019, and here they provide a new version featuring the biggest issue the planet has faced in a generation. The game takes a deep dive into the world of the unseen organisms that live among us. It’s yet another example of inspiration coming from the most improbable sources.