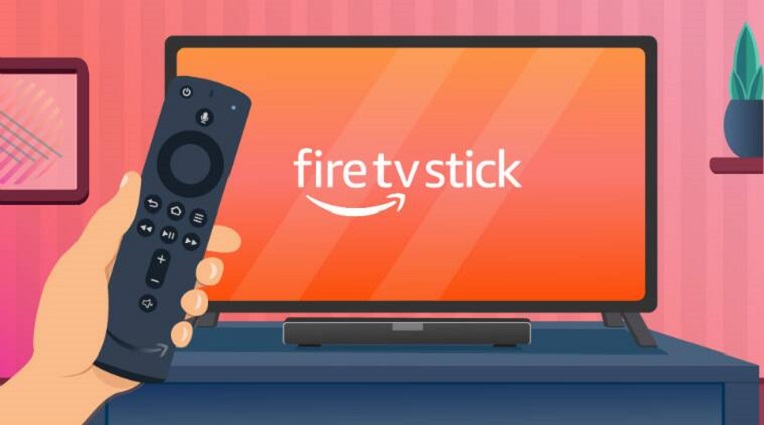 A lot of you may be aware of the Amazon Fire TV Stick. The purpose of this device is to convert any non-smart LED TV into a smart TV. More so, it is straightforward to use. All you have to do is plug your Fire TV Stick into your TV’s HDMI port and then select the source as HDMI. You will feel as if you are using a smart TV, which supports multiple steaming games and apps on doing this little change. With this Fire TV stick, you get access to Amazon Prime Video, Netflix, Voot, YouTube, Discovery, Disney + Hotstar, and various other streaming and OTT platforms and music apps.

However, the popularity of the Amazon Fire TV stick is such that many people believe it is the only company that offers such a media streaming device. But that is not even closer to the truth. There is a myriad of other media streaming devices, which can be used to make your regular TV smart. This article will discuss a few of these devices with you that can be used as the perfect alternatives to Amazon’s Fire TV Stick.

Before we move forward, please know that most of these alternatives are the same as the media streaming devices. So, for using them, you can plug them into your TV, and that is all. The primary reason for Amazon’s Fire TV Stick’s popularity is that it is a reasonably priced product and offers you a good value for money.

Now let us take a look at a few other media streaming devices that you can try out.

However, unlike Amazon Fire TV Stick, this one does not come with a remote. So, all the controls are handled directly via your phone.

Next on our list is the Mi Box 4K or the Mi TV Stick. It is capable of streaming 4K content, obviously of course, if your TV supports it in the first place. It has been a recent launch, and it quickly became one of the top streaming devices because of its price. Priced lower than Amazon’s Fire TV stick, the MI TV stick or box is compatible with the Android TV 9.0. Once paired, you can stream over 5000 applications and play a myriad of games on your TV.

David, an educator who offers online statistics homework help services, says that if you ask me, I will 100% say MI stick is better than Amazon’s Fire TV stick because it is more affordable and runs more apps and games. Well, we second David on this. You can install the games and the apps you need directly from the Google Play store.

With the stick, the remote you get is the same as what you get with your MI Smart television. This stick is compatible with 4K HDR, FHD, and HD televisions. Additionally, the device supports Chromecast and Google Assistant built-in. More so, the sound quality will be phenomenal as it supports Dolby + DTS 2.0 digital out.

It is very similar to Amazon’s stick and comes as a tiny set tox box, which runs on Apple’s tv-based OS. To understand the Apple TV OS, you can know that it is similar to the OS found in the iPad and the iPhone. Since I am an Apple user, I had to opt for the Apple TV streaming device, comments Cely, an online algebra tutor.

Well, yes, Apple users will particularly like it as you can stream the content from your phone or any other Apple device via the AirPlay. The voice controls are unparalleled.

Furthermore, this streaming device will fetch your access to all the content on your iTunes, along with content from streaming platforms, such as HBO, Hulu, and Netflix. The device has Dolby Vision technology, ensuring phenomenal audio, and HDR 10 for fine video. There are two variants available in Apple TV and Apple TV 4k. One comes with a 64 GB storage capacity, while the other one has a 32 GB capacity.

This has models, ranging from the big screen of 75-inch to small screens of 24-inch with Dolby vision and 4K HDR. The device comes with more than five lac TV episodes and movies across both the paid and free channels. You can handle the controls via voice-enabled devices, such as Google Assistant and Alexa.

Known for its user-friendly remote and chic design, the platform is compatible with most prominent streaming applications, such as YouTube, Hayu, Google Play, Prime Video, and Netflix.

These are only a few of the many streaming devices that are similar to or perform a similar function as the Amazon Fire TV stick. Please understand that before you make your pick, it is always good to be aware of the other available alternatives so that you do not end up making a wrong pick.