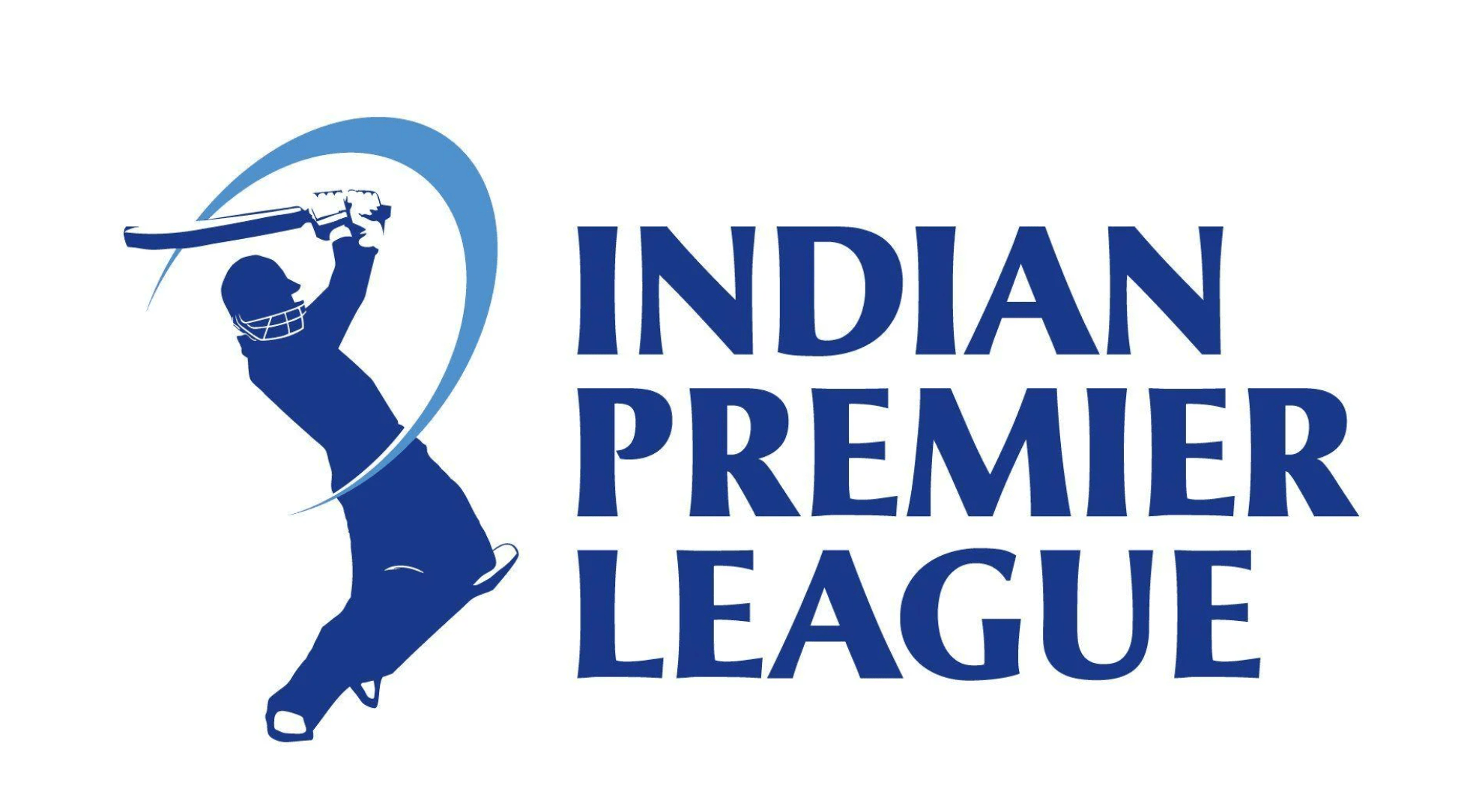 In 2013, Chris Gayle scored the fastest hundred in IPL. He is the second-highest run-getter in this tournament. He is still remembered for this innings against Pune Warriors India. In Bangalore cricket stadium, Gayle wreaked havoc on the Pune bowlers when he hit a century only in 30 balls. With his century, he etched his name among the fastest cricketers to score 100 runs in T20 cricket. Gayle was also titled Player of the Match for the same game.

In 2012, chasing the score of 212, Rajasthan Royals (RR) lost four wickets with 69 runs on the board. But when Yusuf Pathan entered as the ground, he smashed a big 100 in just 37 balls. This turned the course of the game for Rajasthan Royals. He hit the fastest 100 against prominent bowlers like Ryan McLaren, Sanath Jayasuriya and more. During the match, he smashed eight sixes and helped his team chase down the target convincingly. With this record, he embarked his name among the fastest century scorers in the IPL tournament.

In 2013, Kings XI Punjab (KXIP) needed 123 runs in just 60 balls to win the match. Keeping all holes alive, David Miller, the left-handed batsman, turned the course of the game. From the 14th over onward, he scored quick 55 runs with six boundaries and four sixes. This score was made in only three overs and it put a lot of pressure on RCB bowlers.

Miller had scored his hundred in just 38 deliveries. With his 100, he sent thrill and shockwaves among cricket lovers worldwide while adding more credentials to his name as the game finisher. Kings XI Punjab team members raced onto the pitch to congratulate their hero for the match. And, Kohli was left to blame himself for the defeat.

However, both teams played equally well. But RCB missed out on some playoff spots. Both teams met each other for another thrilling contest and the result was the same. Then, Adam Gilchrist and Azhar Mahmood smashed the Bangalore bowlers all over to win the match. However, Miller’s inning is still etched in the IPL history.

Former Australian wicket-keeper, Adam Gilchrist, also put on a great show in Mumbai after smashing virtually every ball that came his way. He chased down the target of 154 quickly for his team. He hit two boundaries in the first over and after that; he scored 22 runs against Shaun Pollock to gain his fifty. And after 14 balls, he celebrated his first T20 hundred. During the match, he hit ten sixes and nine fours to embark on their first win in the tournament.

See also  Fatal To The Flesh: What Is It and How to Use the Site To Vent Frustration

AB de Villiers is also known for breaking records. Apart from IPL, he holds many records in ODIs for South Africa. In the 2016 season, he teamed up with RCB skipper Virat Kohli to rewrite some amazing IPL records. The Mr 360 scored a quick 129 with 12 sixes. It helped RCB score 248/3 against the Gujarat Lions. AB reached the 50 in 25 balls and further smashed three sixes off Praveen Kumar in the 18th over and hit the hundred in only 43 balls.

As you all know, cricket is an addictive game that is known to attract millions of cricket fans. If you want to enjoy watching IPL and also win some money, you need to get your stats right. Knowing about the players with good records is important to brush up your knowledge and also spend leisure time profitably.