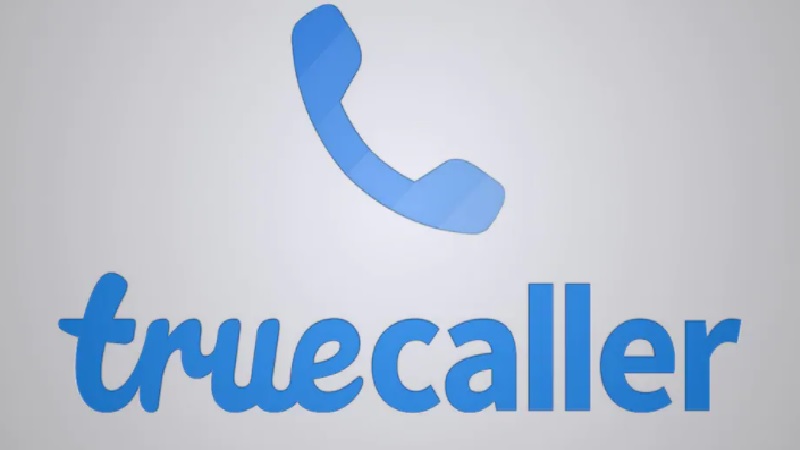 Truecaller has launched a new version of its communication app, which includes features such as video caller ID, call recording, along with a new streamlined interface. The company is considering the update as “the best version of Truecaller ever”. All these new features will allow people to enjoy and exercise greater control over their communication, offering a safe, fun, and fulfilling experience at the same time.

Truecaller’s announcement comes shortly after the company said it has reached 300 million monthly active users globally, and out of which 220 million users are from India alone. The new features are available only for Android users. There is a Truecaller app on iOS but the features are limited due to Apple’s restrictions.

The biggest highlight of the Truecaller version 12 is the new Video Caller ID feature that lets you set a short video that automatically plays when you call your contacts. You can manage your Video Caller ID by navigating to Settings > Caller ID in the app.

Truecaller 12 also brings a new streamlined UI that separates tabs for calls and SMS, making it easier to access SMS, Group Chats, and individual chats. The app also allows users to schedule a ghost call if they wish to receive it at a later time.

Another notable change is that Truecaller is opening up Call Recording to everyone. Previously, the call recording feature was only available for premium users. But now, anyone with a smartphone running Android 5.1 and above can record incoming and outgoing calls, regardless of OEM support.