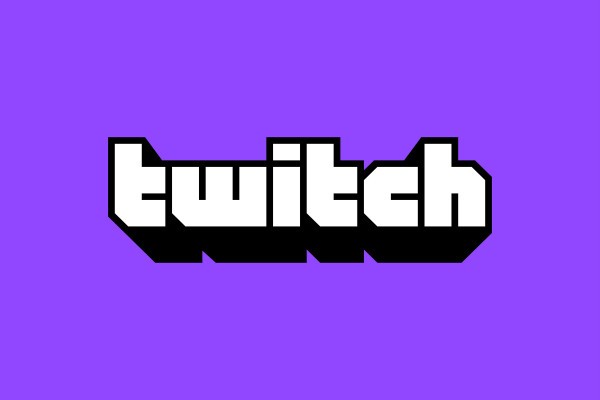 Livestreaming site Twitch says an “error” caused the unprecedented leak that posted vast amounts of sensitive data online this week. The data appeared to include Twitch’s internal code and documents, as well as the payments made to thousands of top streamers. Twitch now says the breach was caused by a “server configuration change” that “exposed” some data. But it has not been confirmed if all the data posted online are genuine.

The leak includes the following:

In a tweet, Twitch confirmed the breach. The company will follow up with more details in a blog post later, saying that it was still working to understand the full impact of the incident. “We have learned that some data was exposed to the internet due to an error in a Twitch server configuration change that was subsequently accessed by a malicious third party,” the company wrote. “Our teams are working with urgency to investigate the incident.”

See also  Amazon Alexa Voice Could Sound Like Your Deceased Relative: How It Works

Twitch said there’s no indication that login credentials were exposed. The streaming platform also said, “full credit card numbers are not stored by Twitch, so full credit card numbers were not exposed.” While Twitch has confirmed a data breach, it’s still unclear exactly how much data has been stolen. We’d recommend changing your Twitch password and enabling two-factor authentication on your account if you haven’t done so already.

To turn on two-factor identification:

Nintendo to reveal Animal Crossing next big update on October 15

Facebook data of 1.5 billion users was found for sale on a hacker forum, now taken down