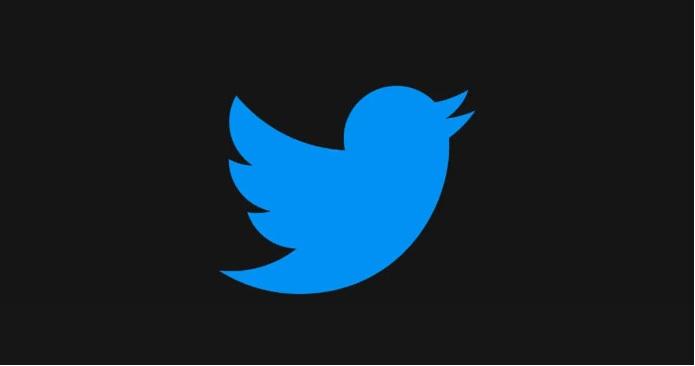 This implies that users can no longer direct followers to their Instagram or Facebook pages or include links to such platforms in their Twitter bios. The regulation covers not only providing URLs to competitor sites but also posting usernames or other identifiers for such services.

Casually sharing occasional links is fine, but no more relentless advertising of competitors for free, which is absurd in the extreme

Twitter “no longer enables free marketing of some social media networks,” according to the update from the Elon Musk-led digital behemoth. The business said those accounts “established exclusively to promote other social networks” would be deleted. Furthermore, Twitter intends to remove all connections to the aforementioned social media platforms.

Tweets that include links to other social network handles will, in the future, be flagged by Twitter for deletion. Multiple infractions of the new policy will temporarily suspend the offending user’s access to the site. Users who include external links in their Twitter biographies will be temporarily suspended and asked to remove the connections.

Twitter will nevertheless permit advertising revenue from the banned services.