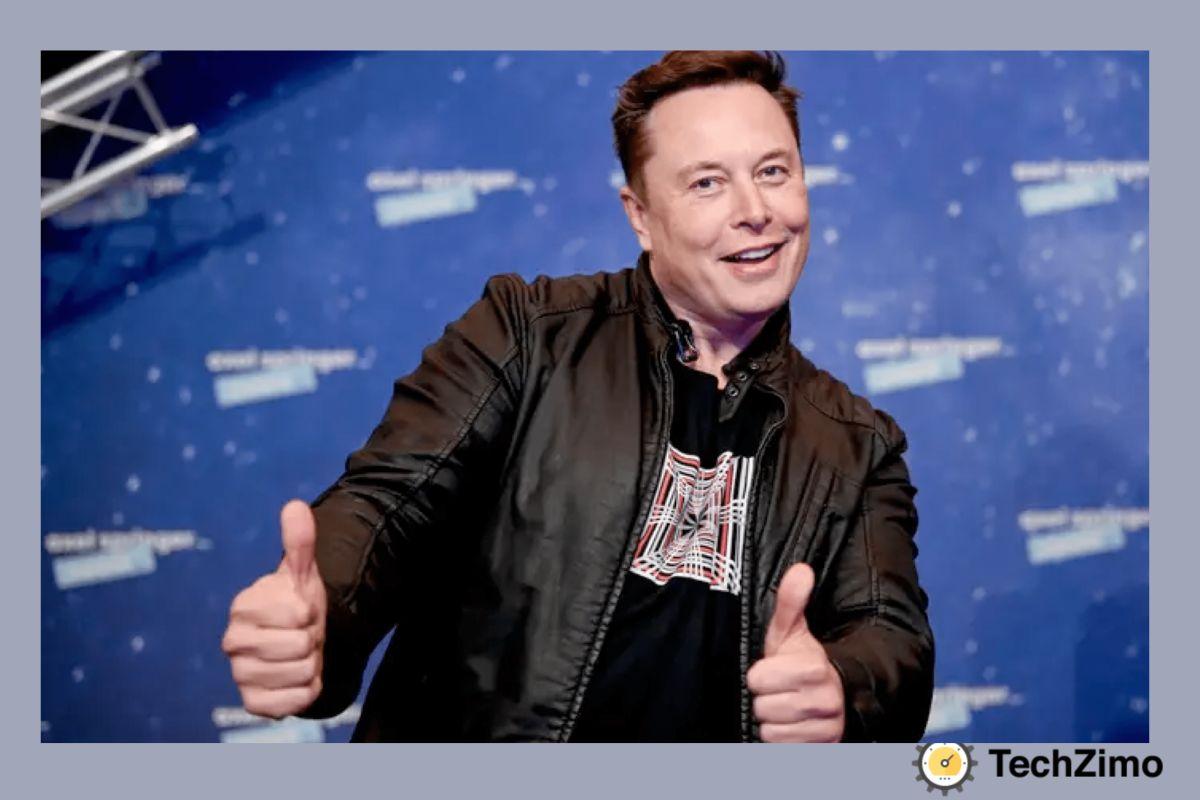 On Friday, Elon Musk announced that Twitter would delete 1.5 billion inactive accounts to free up space.

Elon Musk, the newly appointed owner of Twitter, announced on Friday that the firm would erase and release the names of 1.5 billion users that had been dormant for years.

“Twitter will soon start freeing the namespace of 1.5 billion accounts. These are obvious account deletions with no tweets and no login for years,” said Musk.

Musk said that the microblogging network is working on the “shadow banning” process and that users would be notified and allowed to challenge the suppression of their tweets.

The Twitter CEO had earlier in the day stated that tweets would display view counts in a few weeks, exactly like videos do. Twitter is far more alive than people realize, according to Musk.

After the second installment of the “Twitter Files” revealed how the firm created blacklists and deliberately blocked the appearance of some accounts, Musk also developed a new update for the micro-blogging network.

Twitter is working on a software update that will reveal your genuine account status, he wrote in a tweet, “so you know clearly whether you’ve been shadowbanned, the reason why, and how to appeal.”

The news came after journalist Bari Weiss, who had access to company documents, claimed that conservative commentators had their tweets “shadowbanned” by staff, a practice Musk supported. Weiss and writer Matt Taibbi have been publishing information from the collection of documents in a series called “The Twitter Files.”

See also  What is T Mobile Edge? How to Make it Fully Functional?

Musk has said that he has been working to increase free speech on the network since owning Twitter. The US Representative from California, Adam Schiff, a Democrat, criticized him on Thursday for enabling insults and other vile words to grow.

According to Musk, “hate speech impressions” have decreased by a third since he acquired the business.