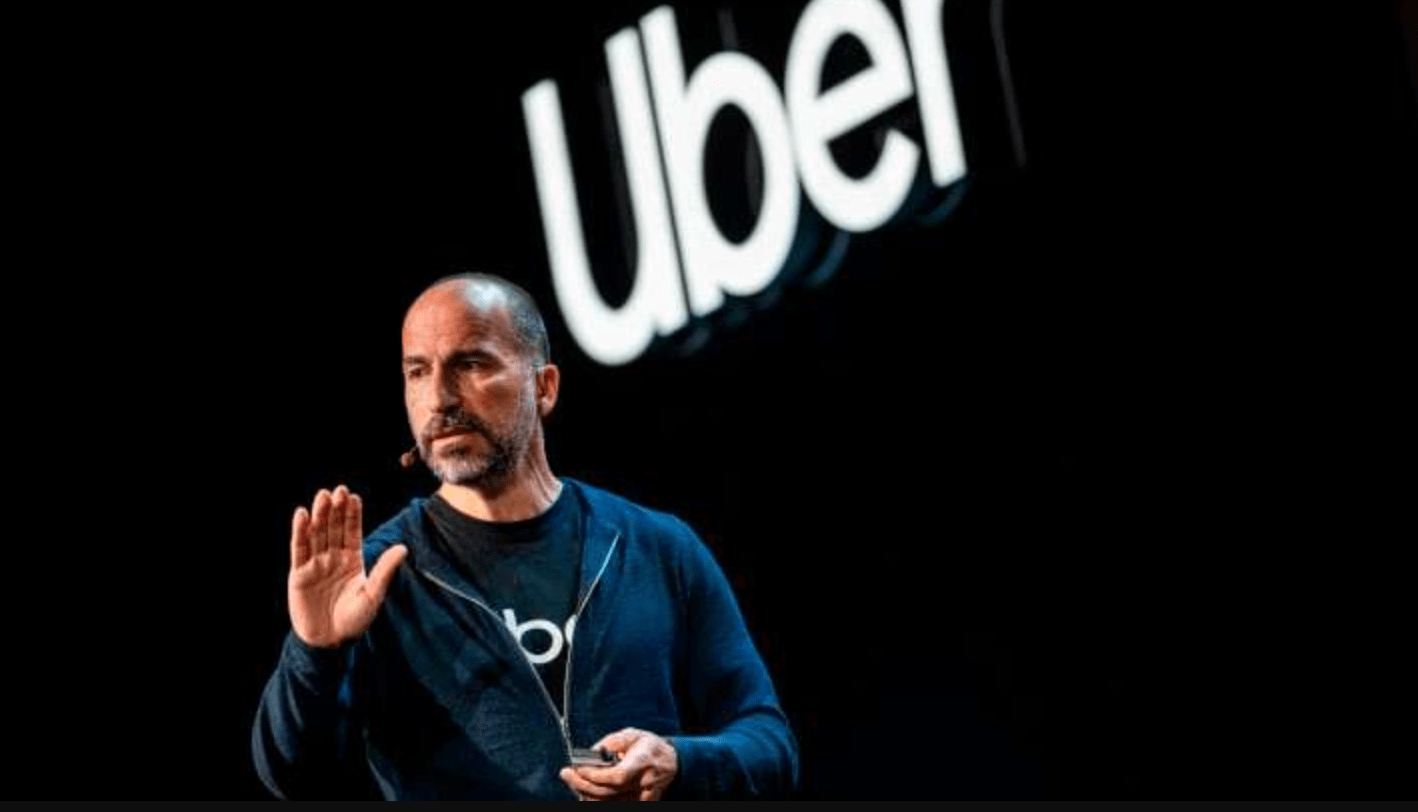 According to Chief Executive Officer Dara Khosrowshahi, Uber Technologies Inc. isn’t planning job cuts despite the fact that rivals like DoorDash Inc. and Lyft Inc. are doing so to deal with an uncertain economic future.

“No, we’re in a good place,” Khosrowshahi told Bloomberg News after speaking at the Economic Club of Chicago, responding to a question about whether the ride-hailing giant will reduce its headcount.

His remarks stuck out among his tech industry peers, who have laid off thousands. Lyft, a competitor of Uber, announced layoffs of 13% of its workforce and the separation of its first-party vehicle business last month. DoorDash, the largest food delivery company, recently stated it would lay off 1,250 employees to reduce costs.

In spite of Khosrowshahi’s claims that Uber will be more conservative in the future with regard to hiring and other investments, the firm has managed to avoid widespread layoffs. That’s even though Uber laid off almost 6,000 workers—roughly a fourth of the workforce—during the height of the pandemic in 2020.

For a long time, it appears like Uber has been attempting to keep layoffs to a minimum. As a result, we are being more deliberate with our recruiting and other investments. You may recall that during the first COVID wave, Uber laid off almost 6,000 people worldwide, including about 600 people in India. And to save money, the taxi service closed over 45 locations worldwide.