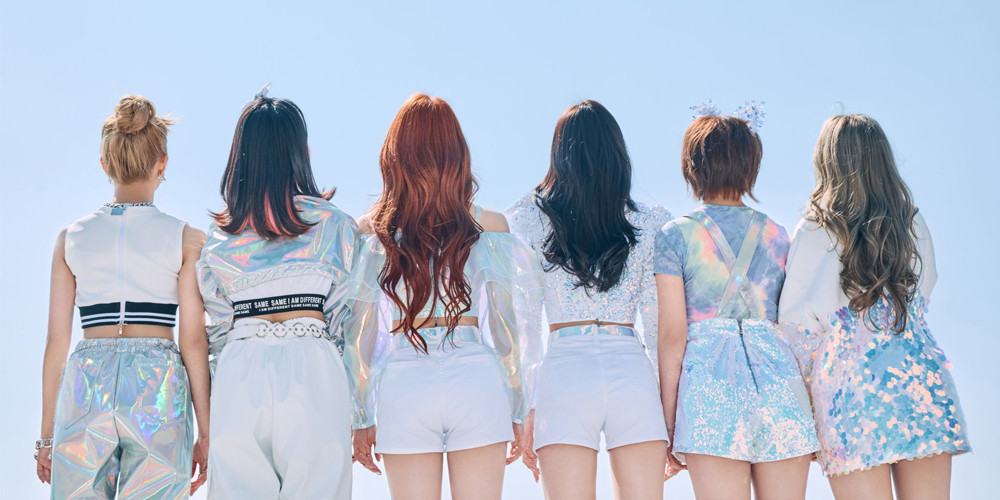 On April 24, the newly debuting woman group unveiled a colourful teaser schedule for the discharge of their debut album, ‘Exclamation‘. Official teasers kick off this April 27 with an idea movie and picture for member Wooyeon, adopted by members Minseo, Lucy, Songyee, Sora, and Nana. Woo!ah!’s upcoming 1st single album ‘Exclamation’ hopes to convey the picture of a confidence group of ladies who are usually not afraid to precise themselves in their very own means.