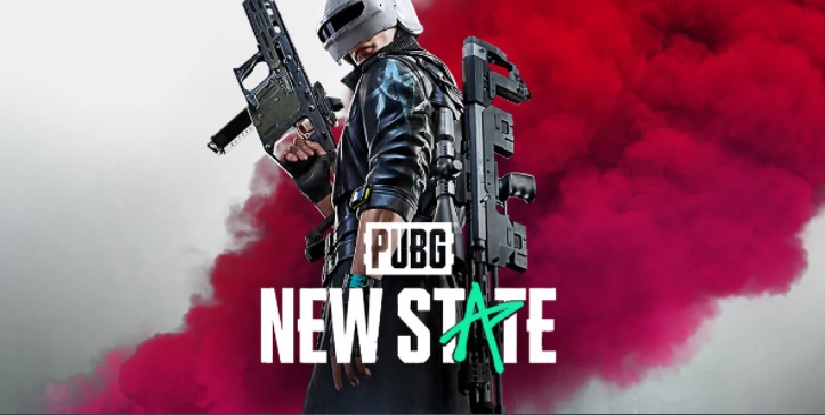 The new 0.9.24 update for New State Mobile (PUBG: New State) is rolled out today. The company had kept downtime for server maintenance till 11 am, which has now been extended. With the new update, many bugs in the New State Mobile game have been fixed. Also, improvements will be seen in the Team Deathmatch Mode of this Battle Royale game from Krafton. Not only this, a new Arena map for 4×4 mode has also been added to the game.

With the 0.9.24 update of New State Mobile, new weapons will also be available. Also, the option of customization will also be available for the old weapon. Apart from this, Krafton has also added a new feature to the game, using which all teammates will be able to co-operate to revive and recruit a player.

Another new game mode – Round Deathmatch has been added to New State Mobile. In this new 4×4 deathmatch mode a team has to win at least four out of 7 rounds to win a match. This mode can be played in the new Arena Map. Playzone will slowly shrink as the game starts. Weapons with Team Deathmatch can also be used in this mode. In this, players will get a grenade, a smoke grenade, and a flash grenade.

This mode will get a Deployable Shield which is provided before entry into the base. Krafton has reduced the revive time of the downed teammate to 5 seconds. Apart from this, the station map of Team Deathmatch has been upgraded. Players who die in the game four times in a row will receive a Level 3 Helmet and an Armor Respawn. Apart from this, the UI (user interface) of Team Deathmatch has also been improved.

See also  These 5 Weapon Skins from BGMI give competition to the M416, will help win the game

With the new update, Krafton has also added two new weapons for the player – MP5K and Crossbow. The MP5K is a 9mm SMG (Sub Machine Gun), which is compatible with all attachments.

At the same time, a specific attachment will be available in the Crossbow. Also, its reload speed has reached 25 percent.

Talking about customization, it will get a ballistic shield for the M249 machine gun. It can be fitted on the left and right sides of the handguard. The shield will block enemy attacks. However, due to this, the ADS speed of the gun decreases

With the 0.9.24 update of New State Mobile, new weapons will also be available. Also, the option of customization will also be available for the old weapon. Apart from this, Krafton has also added a new feature to the game, using which all teammates will be able to co-operate to revive and recruit a player.

Facebook Messenger gets Split Payments, Vanish Mode and other features