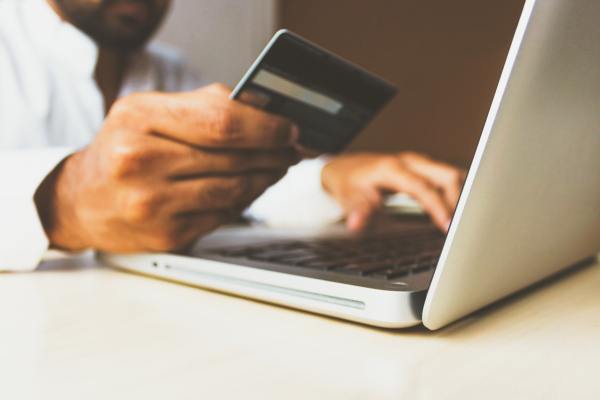 UPI Lite will be going to debut as an on-device wallet option for users on the Unified Payments Interface. This will help enable small-value transactions in offline mode. The National Payments Corporation of India (NPCI) informs member banks about the launch which will essentially be the corporation’s answer to mobile wallets including Paytm and MobiKwik.

In January, the Reserve Bank of India (RBI) introduces a framework for facilitating small-value digital payments in offline mode. UPI Lite will be NPCI’s offering aligning with the central bank’s model.

UPI is a state-backed open platform that allows people to send money to each other and directly into bank accounts.

Users on UPI apps will have the option to enable UPI Lite for making small-value transactions in offline mode. NPCI in a circular sent to its member banks.

For those unaware, the Reserve Bank of India (RBI) introduces a framework for facilitating small-value digital payments in offline mode back in January. The UPI Lite will launch in accordance with the central bank’s model.

NPCI releases a circular that states that users on UPI apps will have the option to enable UPI Lite for making small-value transactions in offline mode. The enabling of UPI Lite will allow users to allocate funds from their bank account

It will process transactions in near offline modes which means that it will only debit payments in offline mode and credit the account when online.

It will initially launch as a pilot with multiple apps and banks.

A balance of up to Rs 2,000 can be maintained in the wallet which can be reloaded only in the online mode through a two-factor authentication process.

Similar to the existing mobile wallets including Paytm, the balance available in UPI Lite will be non-interest bearing. Users will also not be required to enter the UPI PIN for making any transactions through the on-device wallet. However, NPCI does recommend users to have an app passcode or device authentication in place for using the UPI app.