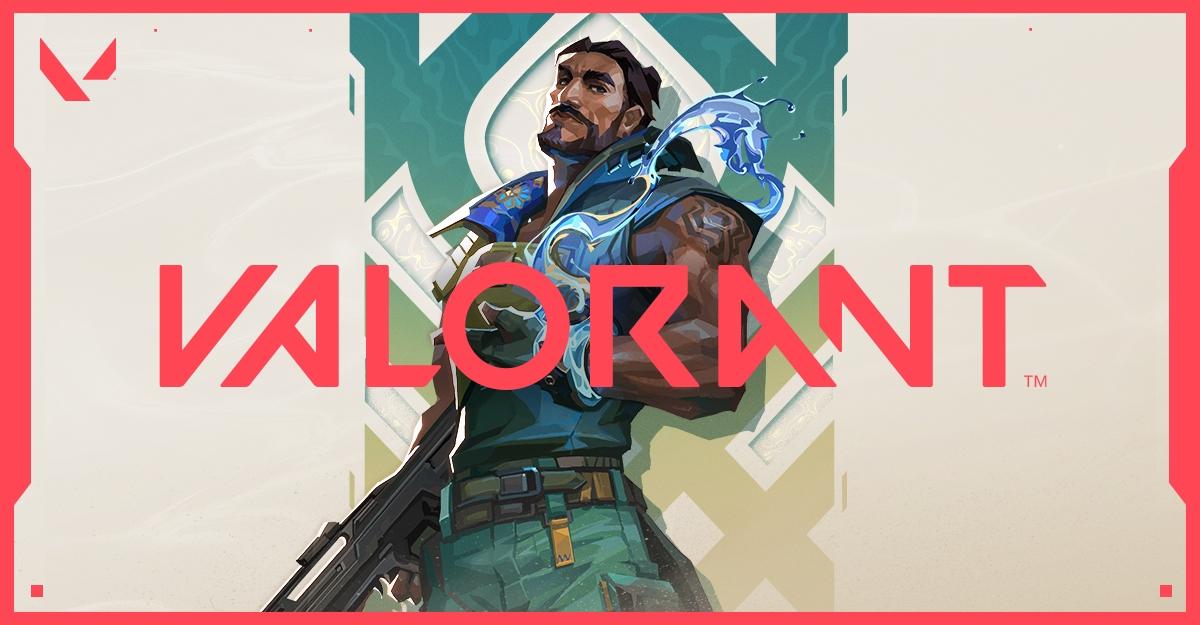 It’s been more than two years since the release of Valorant, and the game is still not available for PS4 or any other gaming console yet. While this video game has earned massive popularity and a huge fanbase, it disappoints gamers for being unavailable on the console. If you are one of those individuals waiting for the release of Valorant on PS4, then you have landed at the rightmost link.

Valorant was initially launched as a window-based game. It has maintained its reputation for being the same, with no upgrade on PS4 or other consoles, leaving the fans reckless and confused. If you eagerly want to play Valorant on PS4 and are wondering when to expect this upgrade, then this guide is for you. Keep on scrolling the page and find everything you want to know about the game, including its release on PS4 and video guide here.

So, without further ado, let’s get into it.

The ever-growing popularity of Valorant has attracted gamers worldwide and fascinated various consoles, eagerly waiting for the game to be launched on their systems.

While Riot, developers of Valorant, indicated that there might be a console version of the game, they haven’t made any clear announcement or confirmation of when this will happen or if the game will still be available for older consoles. 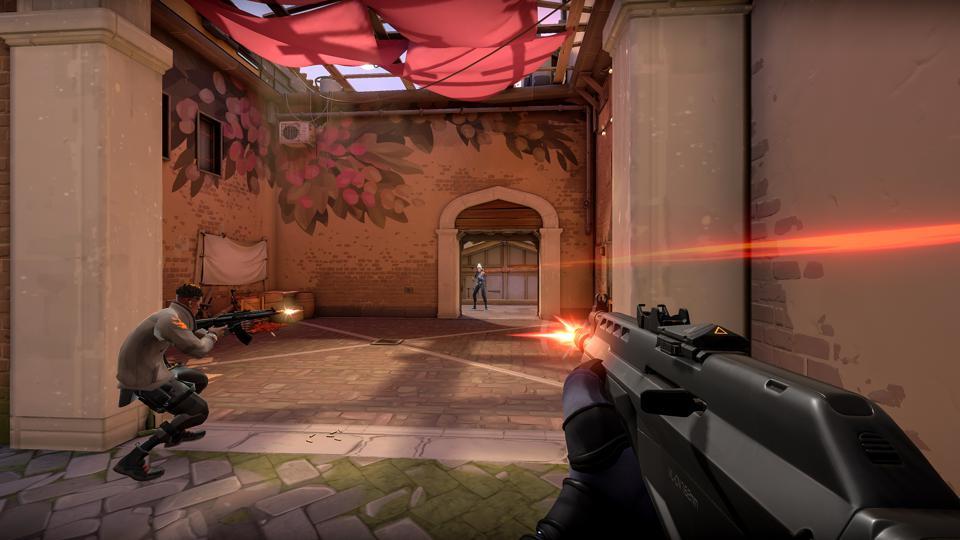 Also, you should remember that Riot once confirmed that PC is their primary focus, but they are open to exploring other platforms in the future. However, the company never confirms any specific timeline, making it challenging to predict anything about the release of Valorant on PS4.

See also  How To Catch A Scorpion In Animal Crossing: New Horizons

Also, makers confirmed that they have console versions but are unsure if they will translate fully to console play. Since Valorant is primarily designed for PCs, it allows gamers to enjoy gameplay with accuracy and compensate for the intense recoil caused by the mouse.

Developers of the game also believe that the gameplay is pretty challenging to replicate on controllers, and a few modifications are required to make it more accessible on other platforms.

So, overall, we can only conclude that Valorant on PS4 cannot be expected anytime soon. Also, it might be possible that it will never launch on PS4 since it is an older version of PlayStation. However, Valorant might release on the latest consoles, like Xbox Series X/S and PS5, in the future. But no official confirmation about the same is yet available. Hence, if you want to try Valorant, then step out of your console zone and consider buying its PC version to give it a try.

Now that you know that Valorant on PS4 will not release anytime soon, it’s time to learn more about this game so you can enjoy its PC version. It is a first-person tactical hero shooter game. Released on 2 June 2020, it was developed and published by Riot Games.

Valorant is a free-to-play game, so you don’t have to spend your hard-earned cash to tantalize your gaming buds. However, you must know that Valorant is only available on Windows PCs. It is a multi-player video game, so you can enjoy it with your gang.

The original author of the game is Riot Games and Tencent Games. It was also nominated for The Game Award for Best ESports game. According to developers, this game is inspired by the Counter-Strike series of tactical shooters, thus attracting a similar fanbase. It is a team-based game where players play as one of the Agents.

See also  BGMI Redeem Codes For 14th November, 2021; Check How To Get These Rewards

The best thing about Valorant is its stunning graphics that keep gamers hooked for hours on end. It gives all gamers 13 rounds to attack and defend your side using sharp gunplay. However, the game is about using your intelligence since you have one life per round. Use the flaws and weaknesses of your enemy and attack them without thinking twice.

How to Play Valorant on PS4?

Since Valorant on PS4 isn’t yet available, let’s find out how you can play the game on Windows PC. It is a team-based game where every player is an agent based in several countries. When in the game mode, they are assigned to either attacking or defending with each other team with a group of five players.

Each agent has unique abilities and starts the round with a classic pistol. However, players can purchase other weapons and ability charges using in-game purchase methods. Also, every player will get five unlocked agents, and then they can use the agent’s contract to access other options.

If you play in the standard non-ranked mode, the match is played as best of 25. The team that wins 13 matches will be declared the winner. In this, every team has a bomb-type device called the Spike. If all the team members are eliminated before the spike is activated or defending team is eliminated after the spike is activated, then the opposing team will get the point.

There’s yet another mode in the game called Spike Rush. In this, the match is played as best of 7 rounds. Gamers can also opt for competitive matches, which are identical to the non-ranked mode. However, players are required to exceed level 20 before playing this mode.

While all these modes were initially released with the game, makers added the Deathmatch on August 5, 2020. In this, 14 players enter a 9-minute match and the first person to reach 40 kills wins.

Later, in February 2021, makers launched yet another mode called the Escalation game mode. It follows the gun game concept of Counter-strike, though it is team-based.

That’s all about the Valorant on PS4. Do you like the guide? If yes, then feel free to share your feedback with us. We would love to hear from you.

You are not the only one waiting for this game to release on Console. But unfortunately, there’s no scope for Valorant’s console version shortly. Developers also do not seem interested in this launch, thus diminishing the chances. Considering the current scenario, it’s too hard to predict anything about the launch of Volarant on PS4. But we can say nothing about what the future holds, so stay positive and keep waiting.

Thanks for reading. For more updates, stay tuned with us!!