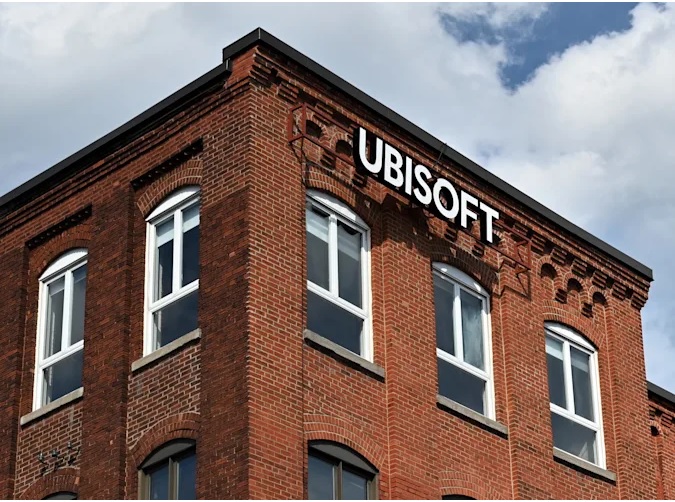 More major gaming Companies are joining the boycott against Russia, with Ubisoft. Renowned game developers EA, Activision Blizzard have joined the other companies that have stopped doing business in Russia.

Other major companies have ended or limited services and sales in Russia, including Google, Netflix, TikTok, PayPal, Adobe, internet backbone provider Cogent, and Meta. Samsung also stops shipping products to the country, while Apple has suspended all sales there.

Companies that halted their services in Russia

Epic Games also join EA to ban commerce with Russia in its games. The company notes that it won’t ban Russian players from accessing them. But it remains to be seen if the ban on commerce will apply to games or microtransactions.

Activision Blizzard is suspending new sales “of and in” its games in Russia. Following this move, it will halt Russians from any new transactions with the company, including both sales of its games and in-game purchases. Microsoft which announced its recent acquisition plans to purchase the company has also banned ‘new’ sales of its products, services in Russia and Belarus.

EA Games cut off sales to Russia and Belarus and also removed teams from its FIFA and NHL games. The changes will take effect on FIFA 22, FIFA Online, and FIFA Mobile. CD Projekt Red, the developer behind Cyberpunk 2077 made a similar move in suspending physical and digital sales in both Russia and Ukraine.

Video game company Wargaming has stood by its Kyiv studio following the Russian invasion. The company’s Kyiv studio is the primary ‘development hub of the F2P multiplayer title World of Warplanes.’ Wargaming is donating the US $1 million in the studio’s name to the Ukrainian Red Cross.

Mojang says that it is removing the popular game Minecraft from Google Play and Apple App Store in Russia. Although the developer hasn’t shared any word yet, Russian media outlets have reported that the game is no longer available in the respective mobile app stores.

Related Topics:Companies that halted their services in Russia