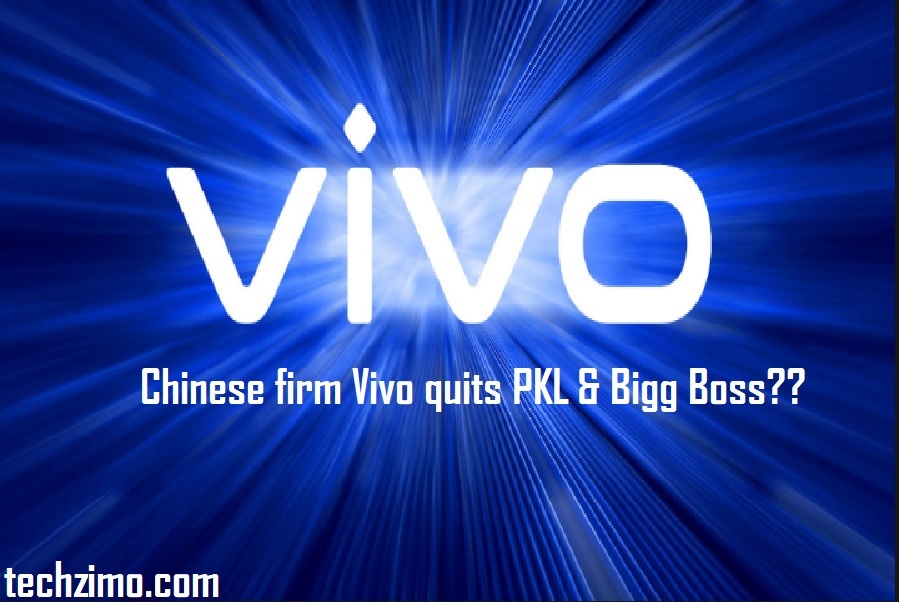 It is just after parting ways with the cricket board for the 2020 edition of the Indian Premier League.

The Chinese smartphone manufacturer has walked out of these major title sponsorships following the negative publicity it received since the India-China border row.

Vivo has decided to lie low amid all the negative publicity the brand was generating since the India-China clash on the border.
If reports have to believe that then the company has taken the decision to exit from all its major deals, at least for this year, and “will focus on selling products via more retail discount and commissions.”

Vivo has become one of the biggest advertisers in India, courtesy its Rs 2,190 crore IPL title sponsorship with the (BCCI).

The company spends more than Rs 1,000 crore annually on marketing and promotions. It includes Rs 440 crore during BCCI and an additional Rs 120-150 crore during the IPL.

What did Vivo say?

BCCI and Vivo Mobile India said on Thursday that –

They had decided to “break” their partnership for the 2020 season of the IPL.

“Vivo has realized that it will sell more phones rather than advertising, which will attract the public ire, not by advertising but by offering better discounts.“