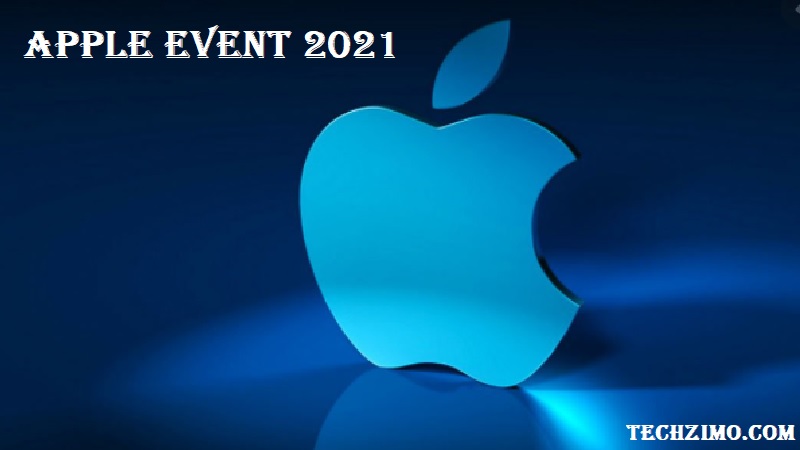 The Apple event will take place at 10:00 PM PDT, and interested viewers can watch the Livestream via Apple’s official YouTube channel and the company’s official website. The upcoming event will see the debut of the highly anticipated 14 and 16-inch MacBook Pro models, plus we could also get refreshed AirPods and a new Mac mini.

What to expect from the Apple Unleashed event?

Here is everything Apple will probably announce during the event.

Apple’s long-rumored M1X-powered MacBook Pro laptops will surely appear. It’s thought to have developed 14-inch and 16-inch models – all powered by a so-called “M1X” processor that’s made by Apple. Other expected features include a mini-LED display with flatter edges, support for MagSafe charging, an HDMI port, an SD card slot, and no Touch Bar. That’s right. The traditional row of function keys will be brought back.

The one device that we definitely expect at Apple’s Unleashed! event is a brand new MacBook Pro 16-inch (2021). The larger MacBook Pro is one of the few devices to not yet receive a refresh over the past year, and multiple rumors have indicated that’s about to change.

On the other hand, the AirPods 3 may feature an AirPod Pro-like design with a shorter stem. The third-generation AirPods are also said to come with silicone ear tips, as against the one-size-fits-all hard case bud that the AirPods 1 and AirPods 2 carry. Apple last introduced Apple AirPods 2 back in 2019. The AirPods 3 are said to come with features like wireless charging, a new chip, but will lack premium or “pro” features like Active Noise Cancellation and Spatial Audio, according to reports.