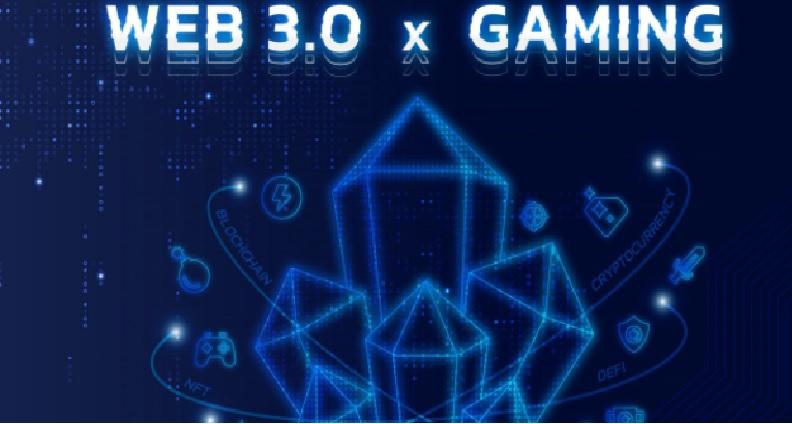 In addition, Tegro also plans to create a game asset marketplace for players, traders and institutional investors. Through this, trading of game assets can be done

Tegro has invited applications from game developers for this

Efforts are being made for the development of the Web3 segment in the country. In this episode, Web3 games marketplace Tegro has announced a $100 million grant to developers working in blockchain games. Tegro has invited applications from game developers for this. Each selected project will receive a grant of up to $25,000.

Tegro aims to connect with developers who can create better games. “Game development and publishing is a complex process. Many developers are not fully aware of these. Creating Web3 games is very difficult,” Tegro said in a press release. The firm was started by Siddharth Menon, co-founder of crypto exchange WazirX, in partnership with software firm Super Gaming. Tegro wants to engage young game developers. Applications for the grant can be made on the firm’s website.

In addition, Tegro also plans to create a game asset marketplace for players, traders and institutional investors. Through this, trading of game assets can be done. The platform will also help in decision-making related to trading and investment of game assets. Blockchain gaming has grown in popularity over the past few months. This is called the GameFi category of Web3. According to DappRadar, the number of GameFi users increased from around 3,43,000 at the beginning of last year to about 85.1 lakh this year.

The evolution of Web3 has revolutionized various industries, including gaming. With a major shift from traditional gaming platforms, Web3-based games provide innovative ways of engaging in games in a decentralized way; people can play to earn via cryptocurrencies and NFTs.

The number of companies joining Web3 is increasing. Web3 is touted as the next generation of the Internet and is focused on decentralization and blockchain technology. Some of its popular use cases include Decentralized Autonomous Organizations (DAOs), Decentralized Finance (Defi), and Metaverse. Web3 will allow artists, filmmakers, musicians, and other content creators to engage directly with their audiences and work without intermediaries. Some of the major projects involving Web3 are Application Programming Interface (API), Aragon, Arweave, Audius, Basic Attention Token, Chainlink, Filecoin, Helium Network, Livepeer, NuCypher, Ocean Protocol, and Render Network.

This next phase of the Internet is likely to bring about changes that can improve the way companies do business.

You will soon be able to ‘Exit’ the WhatsApp group silently, the new feature has been spotted