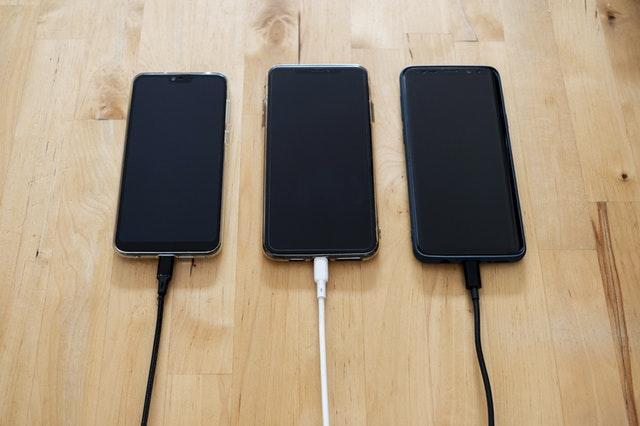 When smartphones reach the end of its life, they are either thrown away or sold. Smartphones are dangerous for the ecosystem because it contains chemicals such as cadmium, lead, mercury, and nickel. If it is thrown in the trash, these chemicals will seep into the ground, pollute water, kill plants and wildlife and not decompose for nearly 100 years. The safer option is to trade those smartphones in. Instead of keeping those chemicals in the ground, someone can reuse the phone. For instance, users can also trade in their old phones to Xfinity in exchange for a new phone. In return, Xfinity will provide them with Xfinity mobile services, along with Xfinity internet plans to choose the best internet plans to stream through.

Where can phones be traded in?

By trading in, it means that the phone is being sold off to someone else. Following are some of the ways it can be made possible;

See also  How to download the Zili app on Android, iOS, and Windows??

However, the best option to trade in the phone is selling it at the online marketplace or to online buyers, both for ease of process and choice to decide how much to get for the phone.

How does Phone Trade-In work?

Following is how the typical phone trade-in works:

Phones that are traded in – what happens to them?

All phones that are traded go through the same process.

Much like the recycling process, phones that are sold are refurbished into a working condition so that they can be used again by someone else.