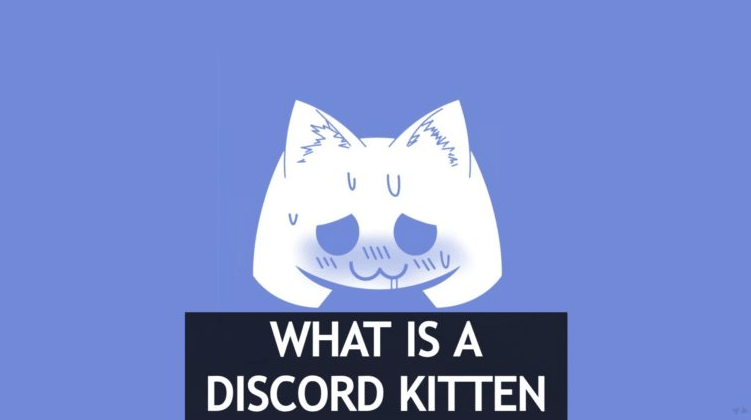 Today I searched Discord kitten, and guess what? Searching does not come up with cute kitten pictures, which I was thinking of; I learned that it was slang used for females to attract men over a gaming app. Discord kittens were also known as sugar babies. Let us talk more about it and learn what a Discord Kitten is. Do you know someone close to you that has or claims to be a Sugar baby? Here is the meaning that you need to know.

What Is A Discord Kitten?

Discord kitten is a word that is used for an individual who pleases other users so that he or she fulfills the requirements such as goods, services, or other things of the discord kitten. Kitten daddies are those who personally own the sugar baby and tell them to do what they want. Basically, sugar babies provide companionship or a dating-like relationship in exchange for money or other services.

Discord kitten is also known as “Sugar baby.”  Users of Discord who label themselves “Kittens” refer to a “slang” term more specifically for female users. Discord kittens were first introduced in 2016; however, in 2019, this term became more popular, and in 2020, it became famous as a meme on multiple social media platforms such as Twitter, TikTok, and Reddit. We can say that the Sugar baby is a willing slave, a person who does anything or everything for you in exchange for Nitro.

See also  Super People Release Date: When Will the the Final Beta of Battle Royale Come Out?

When was Discord Kitten Originated?

The term “Discord kitten” first originated on 31st December 2016 by the Twitter user “SlaytypeDA”. In the starting, only two likes were received over six years on his post. This tweet refers to the term being used within private Discord servers, which was initially an informal language term before spreading to more public platforms.

How To Become A Discord Kitten?

The best way to become a sugar baby is to join e-dating servers on Discord and advertise yourself as a Discord Kitten. Discord dating servers are the most common place for those looking for Discord Kittens to hang out, and if you are lucky, someone may select you as their “Kitten.”

But before you go around labeling yourself as a Sugar baby, read below to ensure you are not taken advantage of.

Is it reasonable to be a Discord Kitten?

A big No! It is not good to be a Discord kitten. Being in a sugar baby and Kitten Daddy type of relationship is wrong because kittens are often considered immature, highly Childish, and inexperienced people; the daddy of a sugar baby is a sharp, cunning personality who misleads the other people for being their kitten and serving their goals.

Being a kitten is more than a small deal and has monetary rewards and consequences. So those of you that are thinking about it had better think twice. Being a kitten is about the same as being a cyber sugar baby.

A relationship between a Discord Kitten and a Discord Daddy may start off as Friendly. Still, in time a Daddy may begin to ask for things beyond just online chatting and companionship.

Things that a Sugar baby may not be comfortable with. If this is the case, the sugar baby should end the relationship immediately and distance themselves from the user. On the other hand, Discord Daddy must be careful as well. Some Discord Kittens are complete scammers and will show interest in you when all they really want is your money.

What Is A UwU Girl On Discord?

Uwe is a term that is used for a girl on discord who fakes her voice and expressions to get money from the users. They found their voice very soft and sugary, which attracts the users to pay for her nitro. They usually show their wish lists so the men will order for them or buy items for them. We can also say that UwU she walks and talks in UwU. She says “uwu” out loud. 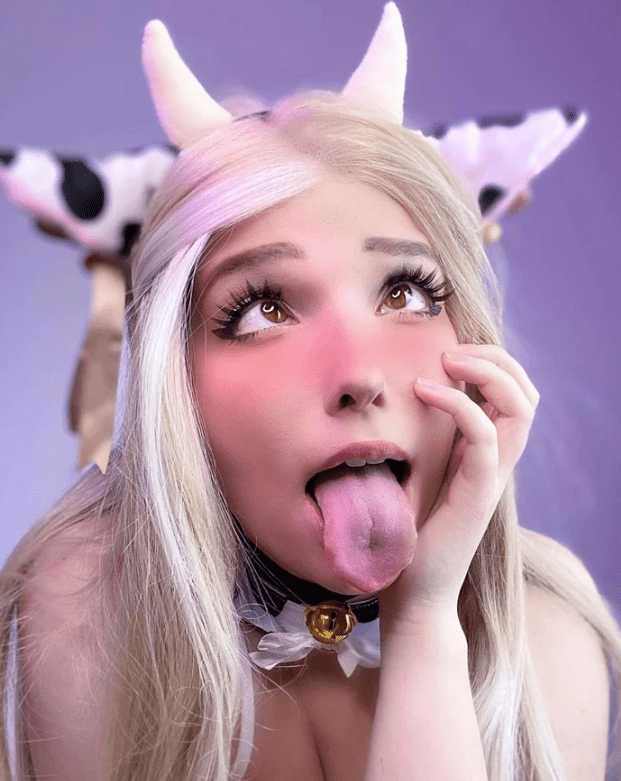 Are Discord Kittens Allowed On Discord?

Discord Kittens are allowed on Discord. There are no Discord rules prohibiting Discord Kittens or Discord Daddies. There are rules regarding sexual content on Discord, but as long as the sugar babies and Daddies are not breaking any of these rules, there is no problem.

Discord Kittens and Discord Daddies begin to run into trouble with the Discord guidelines when they begin to engage in sexual behavior or talk without the consent of other users.

Also, sexualizing children or creating adult content for users under 18 is also prohibited. The Sugar baby and Discord Daddy labels are fine as long as they do not engage in this type of behavior.

What is discord kitten? We have explained very nicely in this article about the sugar baby who they are and how they behave. In brief, we can say that they are those who attract the users of the game with their voices and other types of activity so that they can get monetary advantages from them in exchange for companionship or a relationship. Discord kitten word is used for a female. Unless and until the relationship between a discord kitten and discord daddy is healthy, it would be ok to become a kitten. Still, if they cross their line for exploring and creating vulgarity or anything, then that would be counted as cybercrime.

1. What are Discord kittens?

Discord kittens are sugar babies. They look for people who can give them things in exchange or whatever they want.

2. Is it good to become Discord Kitten?

Discord kitten can do whatever the user wants whether it is legal or illegal. So in my thinking, becoming a sugar baby is not good.

3. What is Discord daddies?

A discord daddy is someone who provides for a sugar baby. They are usually older in age and cunning in personality. A discorded daddy gives gifts or nitro to a sugar baby in exchange for companionship or a dating relationship.

4. When did Discord kitten Originate?