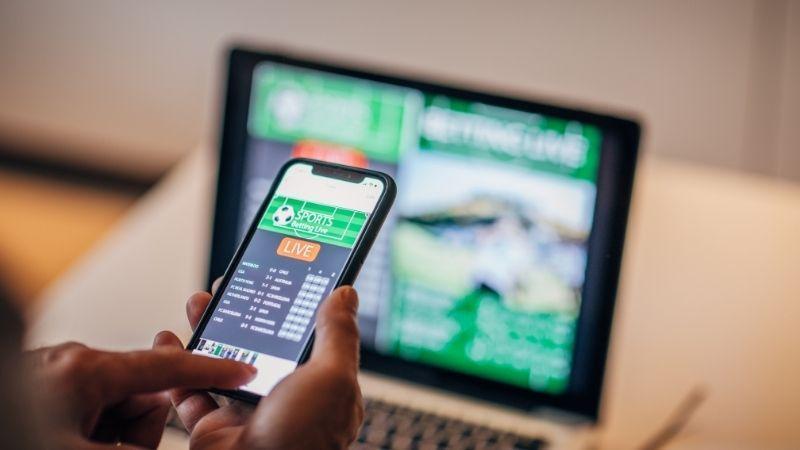 Slot machines are all about special features and these can be found in the base game, and more especially in bonus rounds that can consist of free spins, money trails, cash prize picks, and much more. These features are randomly triggered in the base game but are part of the options available during a bonus round – claim your free spins to play Fluffy Favourites.

A feature that tends to be missed or overlooked by punters is the gamble feature that allows you a chance to double your money in a matter of seconds. Many players miss this feature because they are either not aware of its existence or the actual gamble icon is so small that gamblers simply do not see it. This can be a good thing if you are a high-risk gambler because you won’t get tempted to try and double what you have won. With this feature in play, there can be hundreds and even thousands of pounds placed on the line by a single card flip, so it can prove hazardous to some.

The Gamble Feature: A Closer Look

The gamble feature is not common on all slots, but some slot production companies like Novomatic tend to include this feature on many of their games. Other slot developers ignore this function altogether and this means that punters cannot risk everything they win by betting on this extra thrill.

The simplest form of this gamble option was often found on fruit machines in pubs and betting shops. Here punters were presented with a simple yes or no option as to whether they wanted to risk their winnings. On video slots, this feature is mostly presented to gamers in the form of card faces. Here players have to guess whether the next playing card to be revealed will be red or black, or higher or lower in value than the current card face in view. This can be played more than once until players press collect.

Is the Gamble Feature Fair?

Are Gamble Features the Future?

Just like being able to buy a bonus round, gamble features on slots are also a popular addition. However, the gamble feature has a very uncertain future, and this is because of the ever-changing gambling environment here in the UK. With pressure growing to protect players from gambling addiction, features such as buying bonuses and gambling away your winnings on the flip of a card, are gaming extras that have their days numbered by the UK Gambling Commission as strict new laws will slowly be introduced this year.