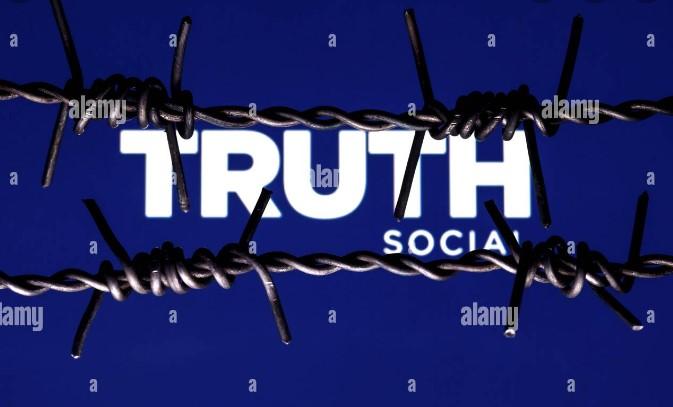 Whenever a new app comes, a regressive testing is done before its official launch. generally users are given a chance to enroll for  testing called Beta testing. So, here in this post we will furnish all details about Truth Social Beta testing.

You must know, this app belongs to former US president Donald Trump. He launched Truth social after getting banned from Twitter, Facebook, and YouTube earlier in 2021. Now, the app is available for download on the Apple app store and the application is expected to hit Android app stores soon.

Some time ago,  Trump’s eldest son Donald trump Jr also shared a screenshot that featured ex-POTUS’ first post on Truth Social.  This post indicated that, the whole concept and design of the platform is very much similar to its competitor Twitter. As, like Twitter, Truth Social allows users to follow other users and topics with options to like, reply and share a post with followers. However, it is pertinent to mention here that the platform is unavailable for access to Indian users as of now.

What is Truth Social?

Truth social is Innovation of Donald Trump. h pitched this ides to take a stand against tech giants who have “used their unilateral power to silence dissenting voices in America.” Trump sued such strong statements to target social media companies like Twitter, Facebook and YouTube who banned trump with respect to capital riots that occurred on January 6, 2021.

In these riots, Donald Trump was found to be main culprit as he passed many derogtaeory statements on social media handles.  Due to this, he was blocked by tech gaints. So, now to give them a tough competition He is back with his own social media platform. This platform will be led by fellow Republican Representative Devin Nunes, who is the former chairman of the House Intelligence Committee.

Currently Truth social is putting users in a waiting list. The reason is its massive demand.

When user wants to register on it, he gets  message – “Due to massive demand, we have placed you on our waitlist. We love you, and you’re not just another number to us. But your waitlist number is below”