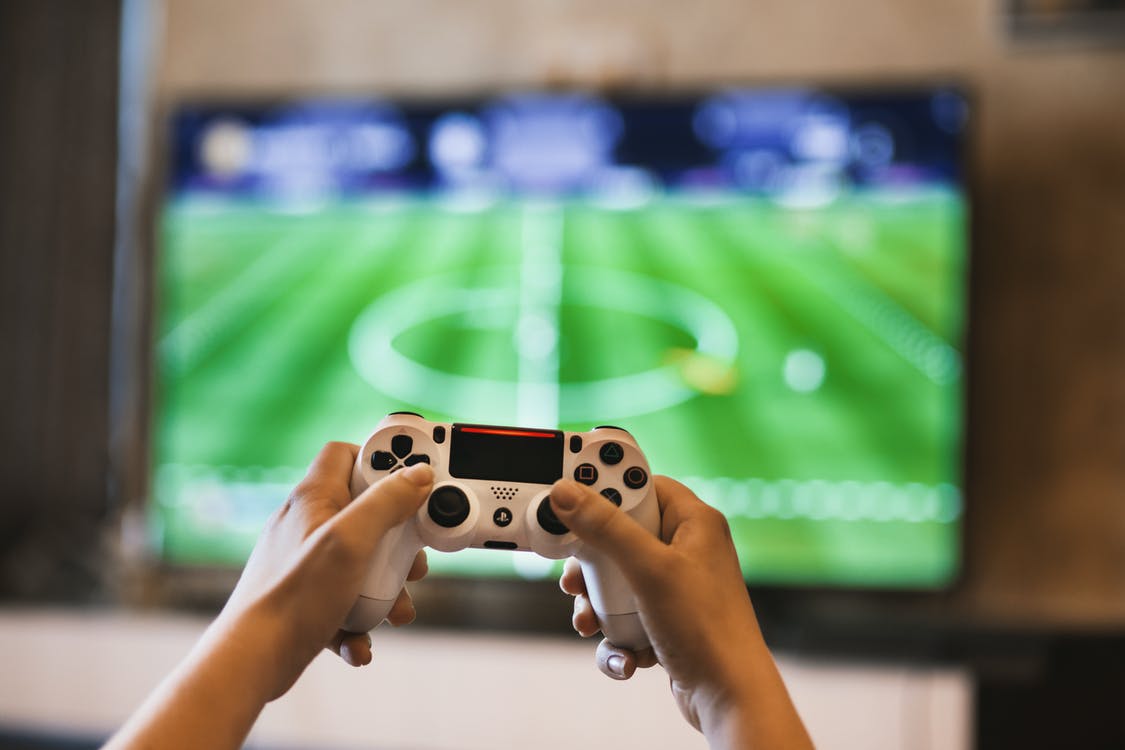 Streaming has become a gigantic source of entertainment within the gaming industry, and many people are now successfully making a living through streaming. If you enjoy playing video and casino games, and want to try dabbling in streaming, here’s what you’ve got to know before doing it.

What You Can Stream

Streaming is most associated with video games. In fact, the majority of people who stream on platforms like Twitch and YouTube do so with video games that are played on either their beefed-up desktop PC or on consoles by PlayStation, Xbox, and Nintendo. Some of the most popular games on Twitch are multiplayer titles like League Of Legends. However, many big-name streamers also like to stream single-player story games, particularly if they’re newly released titles too.

Twitch and YouTube streaming isn’t restricted to just video games. Many people hold streams in which they simply chat with fans, while others play a different type of game; mobile casino games. In fact, many casino game streamers have developed large fan bases simply by streaming themselves playing video slots and other luck-based games. Please note that if you do want to stream casino games, you’ll need to register at a regulated smartphone casino and must be 18 or over.

In short, you’re going to need to decide what you want to stream, as the content will impact your setup and the ease of streaming. What’s more, you’re going to want to do something you have knowledge of, rather than going for something unfamiliar or new, as that’ll show in your stream.

Think about Your Setup

Now, your setup for streaming will highly depend on what you’re going to be playing or doing. If you’re playing video games or casino games on your PC, you’ll need to use a program like OBS to capture your computer’s game and live stream it. If you’re playing from a home console, you can either use the console’s live stream feature that is available on Xbox and PlayStation consoles. If your console doesn’t have a feature or you simply don’t like it, you’ll need to purchase a capture card and connect your console to your desktop computer via the capture card, and then use a program like OBS to live stream.

There are a variety of capture cards available. However, their compatibility with console and computer of choice will vary, as will which graphics modes they support. Regardless of how you live stream, you’re most likely going to want to purchase an additional monitor for your PC or computer, allowing you to keep tabs on the game and your audience. It’s also incredibly handy to change anything within the stream if needed!

Finally, you’re going to need a decent camera and a microphone, allowing users to see and hear you clearly. However, we suggest you don’t immediately buy top-of-the-range equipment, seeing as you won’t know how successful your streams will be.

The most popular Twitch streamers maintain their social presence, meaning they’re incredibly active on other social media channels, like Twitter and Instagram, and they frequently interact with their fans. What’s more, the most successful streamers stream for a few hours several times a week.

In short, you’re going to need to maintain your social media presence, and you’re going to want to create a streaming schedule and follow it each week for consistency, and to give your potential fans something to always look forward to. If you keep at this and continue to interact with fans over other social media, you should be able to build up a loyal following and a relationship with your audience.

The final thing we’ve got to tell you is to stay positive. Breaking into the streaming world, regardless of what you’re playing, is going to be difficult. There are hundreds of people streaming games, many of which have become successful and others that tried and failed. However, if you stay positive and persevere, you certainly have a chance, just make sure to enjoy what you’re doing and hope for the best!