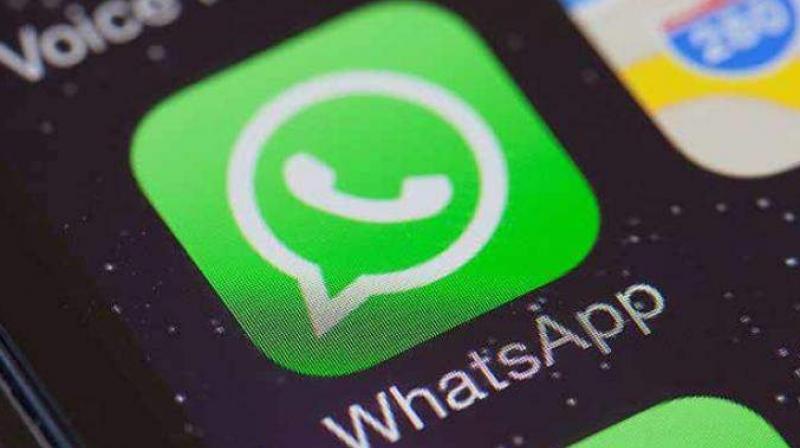 In September, WhatsApp, a platform owned by Meta, blocked 26.85 lakh accounts in India. The business stated on Tuesday that this number includes 8.72 lakh accounts that were actively blocked before being reported by users.

Notably, the messaging platform banned 15% more accounts in September than in August, when 23.28 lakh accounts were blocked.

New IT Rules Were Made For the App.

Large social media companies have been under fire for allowing hate speech, false information, and fake news to circulate on their sites. Some sectors often raise concerns about digital platforms acting arbitrarily in removing information and “de-platforming” people.

The most recent WhatsApp report indicates that while the platform received 666 complaints in September, only 23 were addressed. 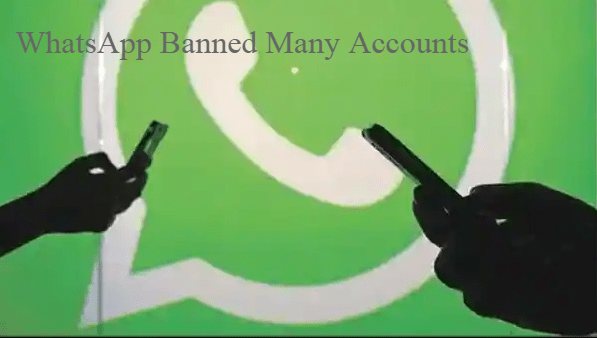 In addition to addressing and resolving issues brought up by users via the grievance channel, WhatsApp uses various tools and resources to protect its users from engaging in inappropriate behavior while using its service.

We lay an especially strong emphasis on prevention since, in our view, it is far preferable to prevent potentially hazardous behavior from occurring in the first place rather than identify it after it has already caused harm, “according to the company.

Social Media Platforms are Under Criticism.

Over the course of the last six or seven years, the prevalence of social media in our day-to-day lives has steadily increased. It offers a platform, not just for students but also for businesspeople, where they may communicate with one another despite the physical distance between them.

Extensive social media companies have been the target of criticism due to the prevalence of hate speech, misinformation, and fake news on their platforms. Certain parties have raised concerns about the possibility that digital platforms may act arbitrarily to remove content and “de-platforming” people.

The number of people making use of social media platforms continues to rise. Now more than ever, it is essential to maintain one’s composure in the face of society’s rapid transformation. Even today, society is not ready to endure the consequences of the misuse of social media, which will result in social conduct that is both unpleasant and foreign to most people.

The implications will continue to mount if there aren’t any laws or restrictions on social media. The damaging habits of people’s social media usage need to be changed before it can be said to have destroyed society.