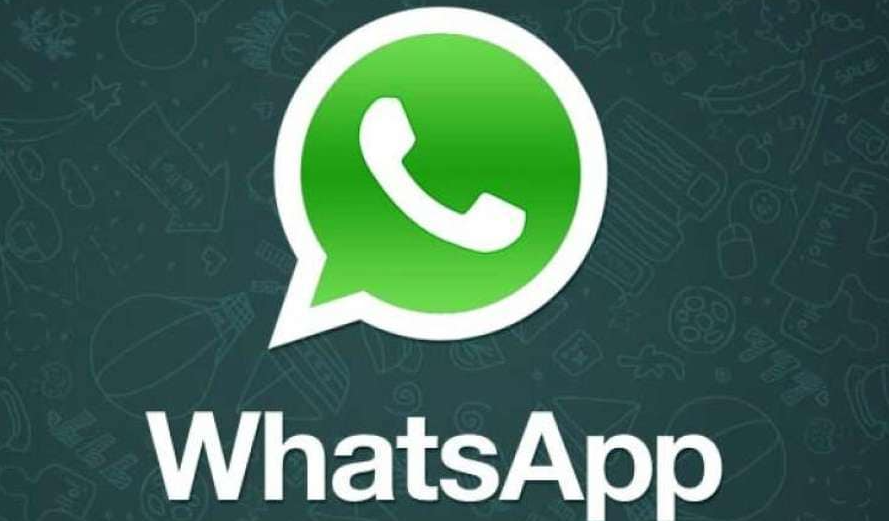 The list of Android phones released by WhatsApp includes smartphones from Samsung, LG, ZTE, Huawei, Sony, Alcatel, and other brands. All these phones will not be able to get support from WhatsApp and will be unable to work with the app.

To check which OS an iPhone is running on, users can head over to the Settings menu, then to the general and information option, and then software, where they will be able to see the OS running that particular iPhone. Android users can head to Settings, then About Phone to see which Android version their smartphone is running on.

iPhone SE (first generation), iPhone 6s, and iPhone 6s Plus, in case they’re not updated from iOS 10, will lose support for WhatsApp.