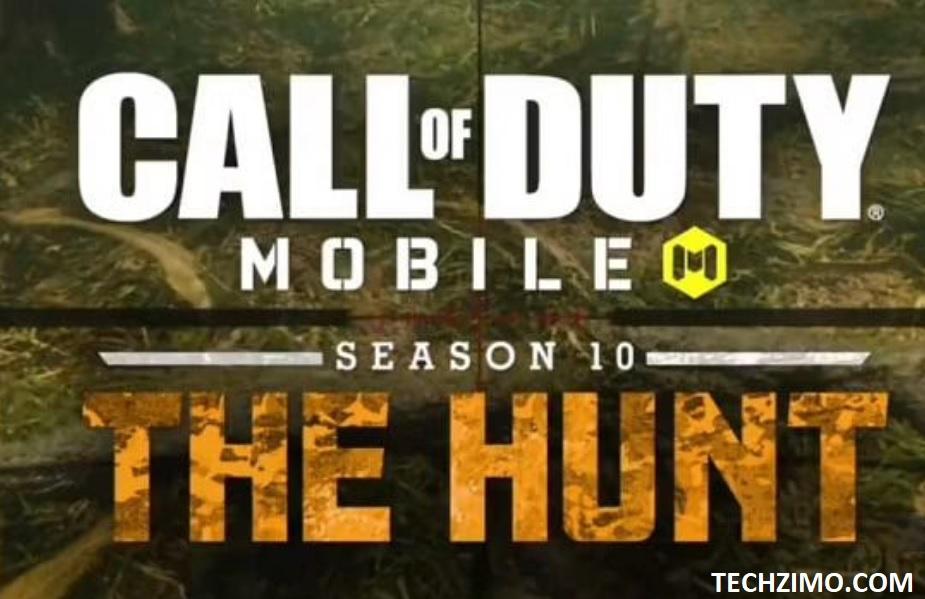 While no official release date has been confirmed, CoD: Mobile’s Season 9 Battle Pass is set to expire on November 18, 2021, and we expect Season 10 to begin immediately after. There isn’t usually any downtime between seasons, so it’s likely that Season 10 will also begin on November 18.

There are usually two weapons introduced to the game’s arsenal with each new season. Last season saw the introduction of the M13 assault rifle and R90 shotgun

The Call of Duty: Mobile game comes with three excellent SMGs, the QQ9, the Chicom, and the Razorback. The QQ9 is perhaps the best submachine gun to use in the Call of Duty: Mobile Season 10 update. It has up to 25 damage and a very fast firing rate and ads speed. The recoil on the QQ9 is controllable and the optimal range is in a close and limited distance. The optimal range to use this submachine gun is close to medium range.

There are two amazing Sniper rifles in Call of Duty: Mobile, the DL Q33, and the Kilo Bolt-Action have excellent traits that make it an excellent choice for most. The DL Q33 is perhaps the best sniper in Season 10 of the Call of Duty: Mobile game and it is still standing strong among all the other snipers with a good margin. The DL Q33 is very accurate and offers good mobility, and the rifle can easily kill the enemy in any range with just 1 shot at the upper chest area.