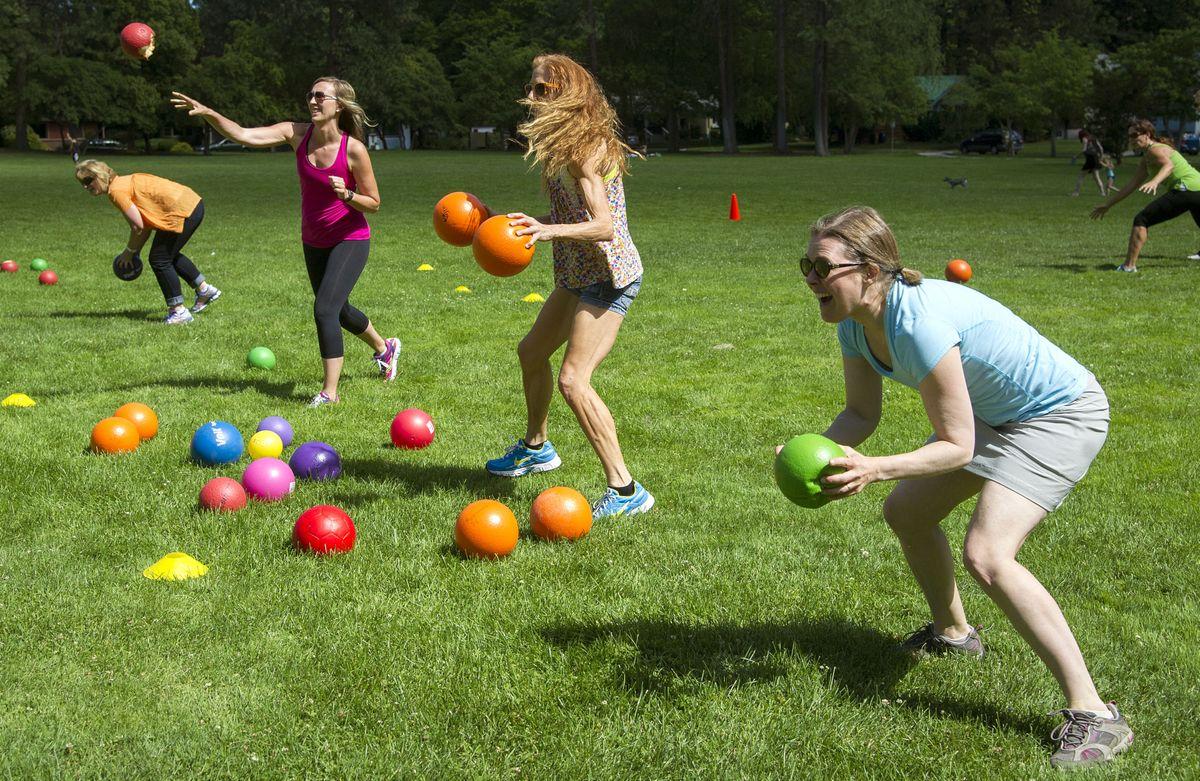 It’s no surprise that more adults than ever play video games regularly. Anyone born from the 1970s onwards has been raised on ever-improving consoles, graphics, gameplay and a variety of genres to enjoy. The advent of the internet broadened the scope of video gaming forever, but what types of games do adults play the most?

Sports games have been at the forefront of gaming culture for a long time. Some sporting titles have celebrated and even enhanced the personalities who were once, or still are, at the top of their game. Olympian Daly Thompson, skateboarder Tony Hawk and NFL star Tony Madden all magnified their legendary status with video games bearing their name.

Opponents take the form of controlled computer competitors or live players, whether sat next to you or in another part of the world via an internet connection. Advancements in graphic technology have transformed sports video games into truly immersive, lifelike contests. The FIFA series of football games have been at the forefront of this to become the biggest selling franchise in the sports genre while Forza Horizon continues to pick up awards in the best racing/sports title arena.

Centred on weapon-based combat, first-person shooters (FPS) feature the player blasting, zapping and picking off opponents through the eyes of a character in the game. Popular titles in the FPS genre include Call of Duty, Half-Life and Halo. Featured in an article by IGN, some of the best-selling and most played Steam games of 2021 include popular FPS games such as Counter-Strike: Global Offensive and Halo Infinite.

Third-person shooters like Fortnite and Splatoon have the player take control of their character from a slightly remote perspective, i.e. you can see them in full action. That contrasts with top-down shooters where players blast from above with an overhead view. The legendary space invaders game, first released in 1978, is a classic top-down shoot ‘em up.

Role-playing games (RPG) take players on an adventure with control of an individual character. They typically feature a journey through a fantasy world with a specific main story and quest and smaller missions to complete along the way. You lead the main protagonist through various stages of evolution, such as acquiring new skills and acquiring useful equipment, usually by way of slaying an enemy or solving a puzzle.

The origins of RPG titles trace back to Dungeons and Dragons, with Final Fantasy and Battletech entering the ‘classic’ RPG hall of fame. They’ve recently been joined by The Witcher 3: Wild Hunt, which has gained huge popularity among role-playing fans and the everlasting appeal of the Grand Theft Auto series.

Casino games are hugely popular right now with players all around the world playing longstanding favourites, including poker, blackjack and roulette. But it is slot games that have fast become one of the most popular online gambling games. With lavish graphics, readily recognisable themes, and the sheer choice of games, online slots are easily playable on desktop and mobile devices.

The advent of the internet and the ever-advancing capabilities of smartphones means that slots are becoming a popular type of game for adults to play. Some of the top slot game developers such as NetEnt, IGT, and Playtech, have created classic titles over the years. Well-known titles such as Starburst and Rainbow Riches are available to play at online casinos such as https://www.slotboss.co.uk/.

MOBA and RTS games are quite alike but with some notable differences. Both require players to take control of a faction such as units of armies, or individual fighters, with a top-down perspective. The games centre around a map of the world in which you’re immersed and the aim is to gain a suitable advantage over the opposition to achieve a winning position.

RTS games are more strategic and their roots are very much like a game of chess. Players accumulate resources and build structures while defending their base. MOBA titles tend to have players take on the persona of a particular character and work together with others to eliminate all the enemy team members and ultimately destroy the opposing base. StarCraft and Dune II were the first massive RTS games while DOTA 2 and League of Legends are recent MOBA releases that have moved the genre on rapidly.

Although console games are quite dominant in the gaming industry, mobile games are also taking the world by storm. Nearly everyone has a smartphone in these connected times and this has helped mobile gaming become an enormous industry. Somewhere approaching 4 in 10 adults play games on their mobile devices. Traditionally the preserve of puzzle, trivia and arcade titles, you can play almost any genre on a phone these days, from role-playing and adventure to casino games and simulators.

Some mobile games have become massive, near-household names in their own right. Be it Snake on the early Nokias to Candy Crush, Arena of Valor, and the augmented reality of Pokémon Go, many have become a phenomenon of their own. Titles adapted from console versions are also extremely popular, such as FIFA, Fortnite and Minecraft. Advances in mobile graphics and internet connectivity have revolutionised our phone gaming experience and provided a wider selection of games for adults to play in their free time.