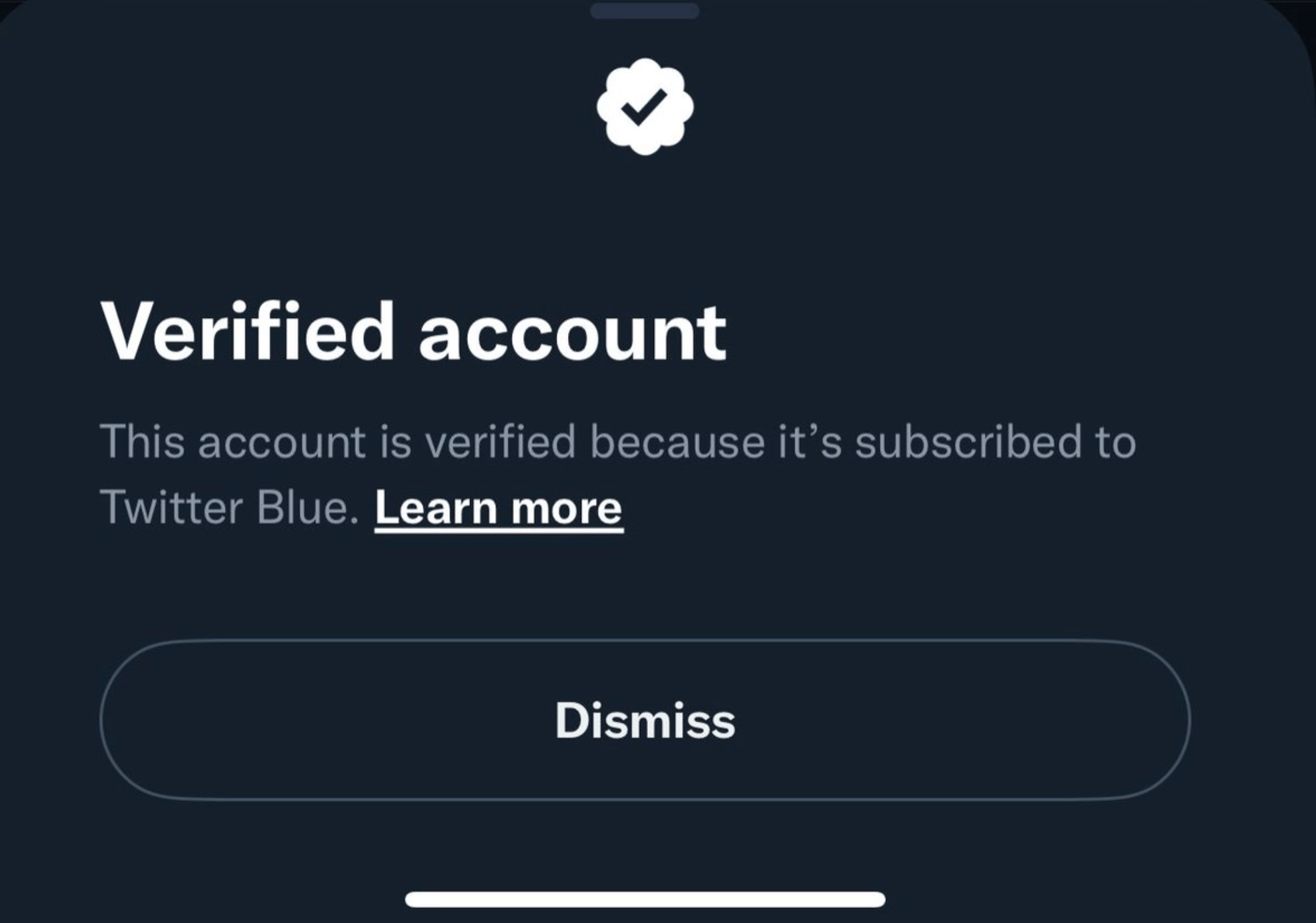 Elon Musk quickly turned his brand-new $44 billion toy into a weapon. The most contentious Twitter upgrade so far is what he did to verification, though he has promised many more improvements. According to Musk, anyone who wants to pay for them can now use Twitter’s blue checks.

Elon Musk, the wealthiest man in the world, proposed a series of divisive modifications to the network after buying Twitter on October 27. These ideas are sent out a stream of consciousness from Musk’s Twitter account, with increasing evidence that he is making it up as he continues.

Now, who qualifies for a checkmark? How?

It seems that verified accounts will continue to have free checkmarks for the time being. Twitter, however, has announced that it will no longer accept applications for this kind of verification. As a result, any new prominent accounts, such as those for major brands, news organizations, or universities, will need to purchase Twitter Blue to receive a checkmark.

welcome to the new blue tick Twitter. There are now two blue ticks, so you can tell who’s paying $8 or not 🙃 pic.twitter.com/ALzMSRrztq

Elon Musk acquired Twitter for $44 billion late last month and assumed business control. Some analysts estimated the value at around half that amount at the closure time and said he overpaid. Investors, however, have gathered to support Musk in his plan to take Facebook private, betting on his ability to overhaul the social media giant. Musk is also the CEO of Tesla and SpaceX.

He must now deliver by increasing Twitter’s revenue and developing new revenue streams. Due to the debt Musk incurred upon purchasing the company, Twitter now owes around $1 billion in interest payments every year. Musk is anticipated to reduce costs through hiring freezes and other measures. However, he also needs to identify new sources of income and convince sponsors to continue on the website.

Starting with memberships. Elon Musk said in a tweet on November 1 that he will combine verification with Twitter Blue, his company’s premium service. According to a person with knowledge of the situation who requested anonymity to discuss private concerns, Twitter was thinking about charging up to $20 per month for the right to use the blue check. Stephen King and Elon Musk got into a Twitter argument after the novelist, who was upset, suggested that the website pay him instead.

A series of negative effects

Musk’s ideas on the platform already have a cascade effect of unexpected effects. Accounts with blue ticks started updating their profile pictures and handle to mock Elon Musk. In response, Musk tweeted a new policy suggestion that would terminate Twitter accounts that impersonate other users unless they specifically state that they are doing so as “parody.”

As comic Kathy Griffin and her 2 million followers discovered when her account was suspended for mocking Musk, users won’t even get a warning.

Although the current system has flaws, it is organized, relatively transparent, and has accountability features. In response to criticism from the public, it was also amendable.

See also  Is Soap2Day safe or has a virus? How to use correctly in 2022

But Musk’s approach to policymaking is oppressive and confusing. The board of directors was eliminated, leaving the “Chief Twit” in charge with no checks and balances.

We are left with the terrifying realization that in a world where everyone is verified, nobody is verified, creating a fragile and imperfect online public square.