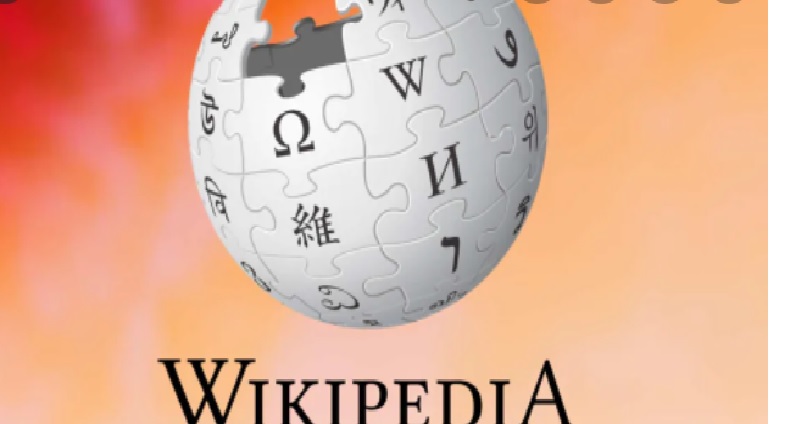 The foundation initially tied up with Coinbase to accept bitcoin and later began using BitPay to receive donations in other cryptocurrencies.

70 percent of the voting was to stop crypto donations

At the debate on crypto donations earlier this year, Wikipedia publisher Molly White reported that around 400 community members have taken part, but it appears that many of them have simply taken part in the debate and called the foundation against crypto. To create an account. One of the major arguments against crypto was the damage it causes to the environment. Mining cryptocurrencies requires solving complex mathematical puzzles on a network of computers. This process consumes more electricity.

However, members who favor donations in crypto said it could facilitate anonymous donations from countries in which Wikipedia has been declared illegal or censored. Earlier this year some editors at Wikipedia voted against the art of non-fungible tokens (NFTs) being linked. There has also been a lot of opposition in some countries to the excessive consumption of electricity in the mining of cryptocurrencies. China banned crypto mining last year for this reason.

In Texas, America, people had to face a lot of difficulties due to lack of electricity due to crypto mining.