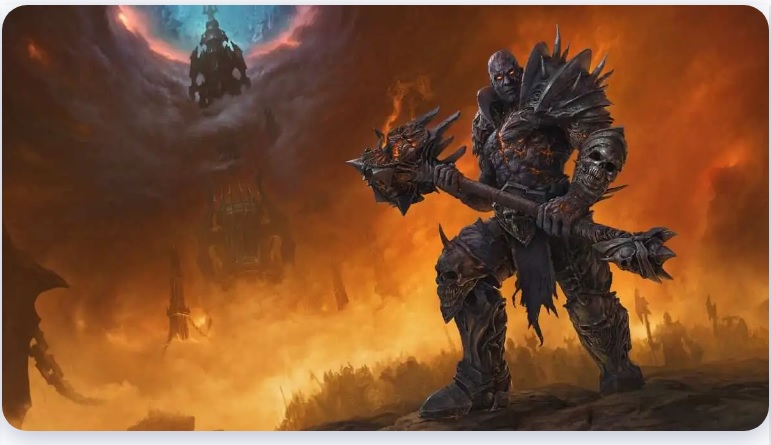 Blizzard Entertainment is gearing up to reveal a new set of Warcraft-related announcements in the coming months. The studio releases a roadmap detailing a new expansion for World of Warcraft and an upcoming mobile game.

On March 15, 2022, Blizzard’s online card battle game, Hearthstone is getting a new expansion, which is essentially the first of three to come within the entire year. Until then, players can continue watching Hearthstone Grandmasters (Esports tournament) on YouTube to earn exclusive in-game drops. There is a Warcraft tournament as well, titled ‘Arena World Championship,’ which begins on March 18.

This will be the ninth expansion releasing for World of Warcraft. The 10th edition of the overall game, with the original release dating back to 2004. This will be the second time that an expansion reveals outside of BlizzCon, with the first one being Legion that reveals at Gamescom 2015.

The biggest surprise comes in May when Blizzard reveals the much-anticipated Warcraft game for mobile. The project was first seen in Activision’s quarterly earning’s report, which mentioned, “Blizzard is planning substantial new content for the Warcraft franchise in 2022, including new experiences in World of Warcraft and Hearthstone, and getting all-new mobile Warcraft content into players’ hands for the first time.”

Other World of Warcraft and Hearthstone news on the horizon

On the subject of WoW, 2022 marks 15 years of WoW Esports, and with that in mind, the Arena World Championship and Mythic Dungeon International are on the way. The developers stated that if Mythic Dungeon runners register by March 28, 2022, and complete the MDI Time Trials, they have a chance to earn the in-game Encrypted Banner of the Opportune.