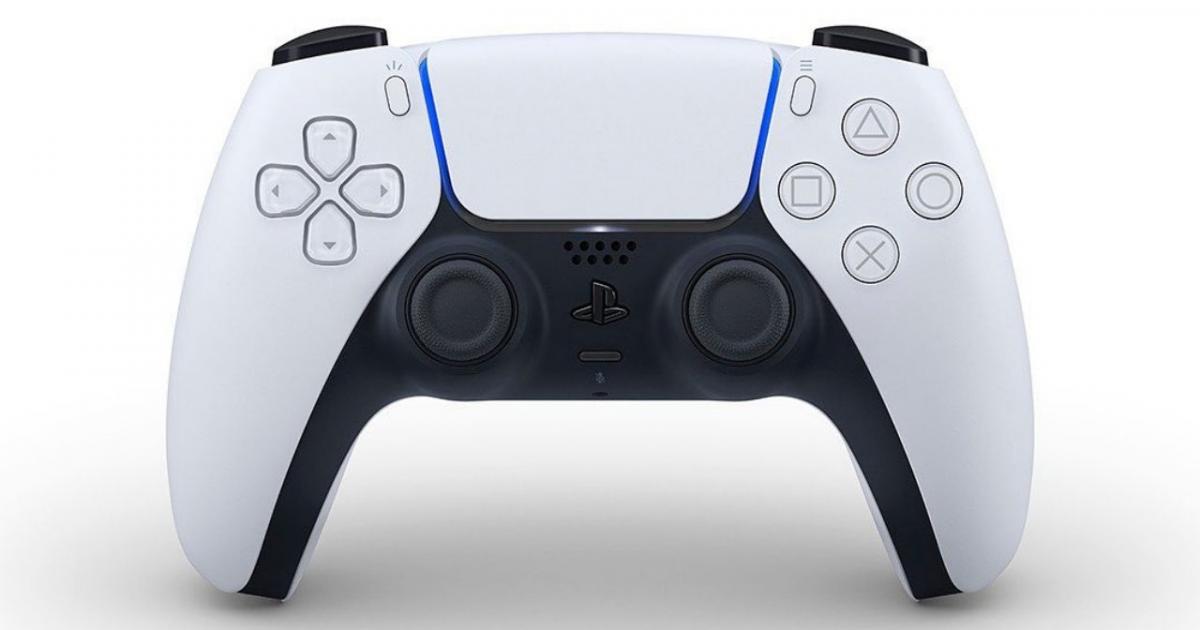 Microsoft India has hiked the price of Xbox Series X consoles for the third time this year. Besides consoles, Microsoft has increased the prices of controllers and Elite Series 2 controller accessories in India. Now, players need to spend more to buy a PS5 console. However, the accessories like the DualSense controller, Charging Dock, and PS5 HD Camera will still be sold at their current MSRP.

On Sony India’s ShopAtSc website, the PlayStation 5 console now shows the updated MSRP of Rs 54,990 for the disc console and Rs 44,990 for the digital console. The Company did not say a word about the price hike. Most probably, the company is waiting for God of War Ragnarok to launch on November 9 before it makes the new price official.

According to industry insider Rishi Alwani, Xbox Series X will cost Rs 55,990 this month, which is higher than the launch price of Rs 50,000. The new prices of controllers and accessories are listed below:

The price hike will take place in many regions across the world including, Europe, the Middle East, Canada, and more. However, it is speculated that the price hike may not have any long-term effect on PS5 sales in India.

Microsoft has not offered an official statement regarding the Xbox Series X price hike in India. It’s unclear why the console and controller prices keep increasing in the country. Global inflation and foreign currency exchange rates are most likely the reasons behind price hikes in India.

Sony has already increased the price of PS5 in markets like Europe, Japan, the UK, China, Canada, Australia, and Mexico. It won’t be surprising to see a PS5 price hike in India as well. According to the reports, PS5 will soon be available for purchase with the new prices a week after the release of God of War: Ragnarok, as reported by gaming analyst Rishi Alwani in his recent article.