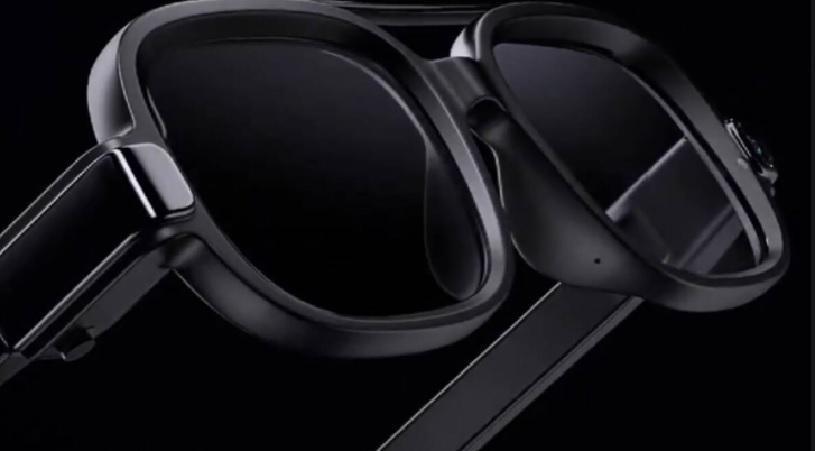 Xiaomi has taken the wraps off its new Xiaomi Smart Glasses, which is the company’s first eye wearable device. The Xiaomi Smart Glass looks exactly like normal sunglasses, but it has been given an imaging system to enable sensors and many smart features including navigation and real-time text translation, etc. Xiaomi Smart Glasses are quite light, weighing 51 grams. These include the new MicroLED Optical WebGuide technology so that messages and notifications can be displayed in front of your eyes. It has also been said about these smart glasses that calls can also be done through them, navigation can be done using AR, photos can be taken and text can be translated in front of the eyes.

Xiaomi’s new smart glasses have been introduced, but its price and availability information has not been made public at the moment. This wearable can be made available in China before being introduced in the global market. At the same time, these new wearables of Xiaomi will compete with the recently launched Facebook Ray-Ban Storie’s smart glasses in the market. Facebook has adopted the Classic Wayfarer frame and integrated smart components to enable multiple functionalities.

Xiaomi says that MicroLED has a high pixel density

The square frame has been given in Xiaomi Smart Glasses, on which the band is given. The band that passes over the ears is a bit thick, which may have housed the sensors. As we mentioned, MicroLED imaging technology has been used in these glasses. Xiaomi says that MicroLED has high pixel density and its structure is quite simple. Along with providing a compact display, it is also quite easy in screen navigation. The dimension of its display chip is just 2.4×2.02mm.

497 components have been integrated into the Xiaomi smart glasses

Xiaomi has chosen a monochrome display solution in these so that enough light can pass. At the same time, it is capable of reaching 2 million nits brightness. The company says that 497 components have been integrated into the Xiaomi smart glasses, including miniature sensors and communication modules. Xiaomi says that it is possible to make wearable navigation.

Everything leaked ahead of launch! Get all details of Apple Watch Series here !!